JoJo on New Album: ‘I Just Want to Be as Raw as Possible’ 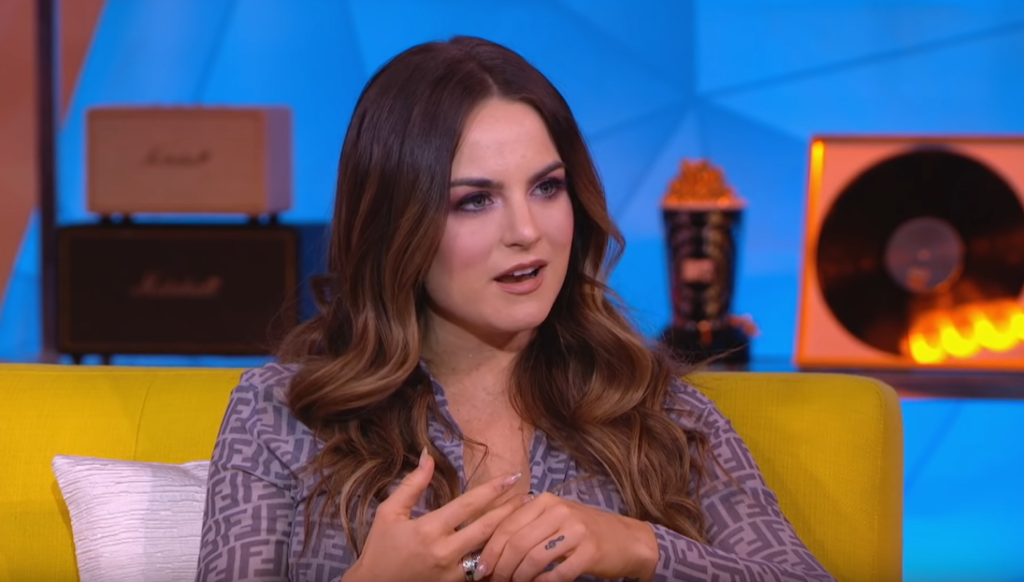 A new JoJo album is on the horizon. The singer chopped it up with Sway Calloway of MTV’s TRL to share details on her upcoming project.

After recapping a photo-opt with Anderson.Paak, Thundercat, and Raphael Saadiq, JoJo said she is in the beginning stages of her new album. She told Sway, “We’re getting the dream team together.”

For the artistic direction of the new work, JoJo told Sway, “You know how hip-hop has influenced my life. I really want to bring that to the forefront of this project and make sure that it’s interwoven throughout this entire project.”

She continued, “I want to write in a way to where I’m being completely transparent to where it speaks particularly to young women. I want it to be hard. I want beats to be hard and I want the content to be real. I have nothing to hide and I just want to be as raw as possible.”

The forthcoming untitled LP will be JoJo’s first full-length release since 2016’s Mad Love, which featured appearances from Remy Ma, Alessia Cara and Wiz Khalifa. The new album is expected to be released on her new label imprint Clover Music alongside Interscope Records.

JoJo wrapped up her Leaks, Covers and Mixtapes Tour in late June. 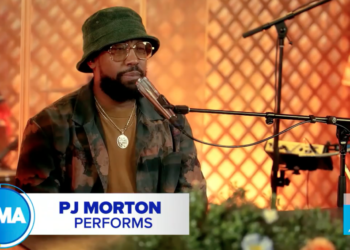