Kali Uchis Goes in Deep for ‘Dead to Me’ Video 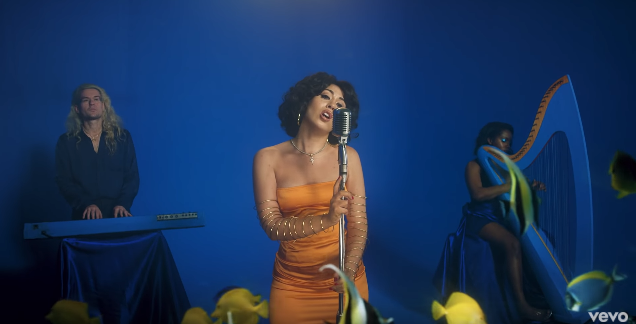 Kali Uchis takes her singing abilities underwater in her “Dead to Me” video.

Accompanied by her submersed pianist and harpist, Uchis uses an aquarium as her stage. As fish roam freely in the tank, she sings an acoustic version of the dismissive track.

Uchis takes a page out of the LGBTQ shade handbook and informs her former love interest “don’t come for me, unless I send for you.” So true.

Ahead of the visual for “Dead to Me,” Uchis released a life after death video for “Get Up.” Both records appear on her debut album, Isolation, which came out in April.

On September 13, Uchis will kick off her In Your Dreams Tour with special guests Gabriel Garzón-Montano and Cuco.

Music from Kali Uchis' 2018 debut album Isolation is still in heavy rotation. The 2021 Best Dance Recording nominee has received a... 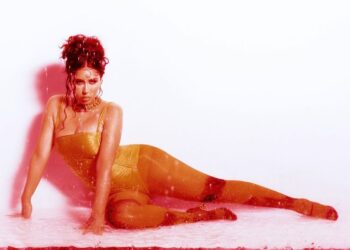 As the nationwide quarantine goes on, Kali Uchis emerges from her music slumber to release a new EP titled To...