Monica’s ‘The Boy Is Mine’ Album: Every Song Ranked 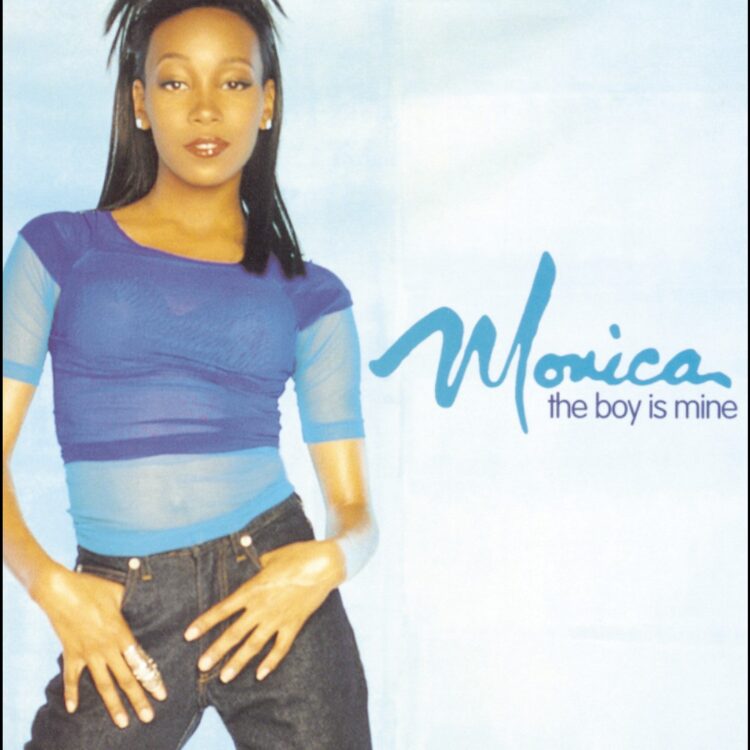 On July 14, 1999,  just three days shy of the third anniversary of her debut album Miss Thang, Monica released her sophomore effort The Boy is Mine. The album was named after her uber-successful duet with fellow R&B teen Brandy who had released her second album a month prior.

While the title track was issued as the lead single for both vocalists’ projects, they both followed up quickly with their own respective solo singles. “The First Night,” Monica’s second (first) single, was sent to radio a day before LP’s release date.

For The Boy is Mine, the 17-year-old singer defined the new batch of songs as a “natural progression” from her debut. “I was 13; the themes weren’t as mature,” she told Billboard in a 1998 interview. “I’m trying to portray a more assertive young female. It’s fine to be a teen female, but there are certain decisions they must with assurance. I’m 17 now; my lyrics aren’t sexually explicit but are about love and being in love. I speak on those subjects for what I know them to be.”

Monica’s newfound maturity, enhanced confidence and tender outlook on relationships resonated with those in and out of love. The Boy is Mine entered the Billboard 200 at No. 8, selling 91,000 copies in its first week of sales. The 13-track LP garnered multi-platinum success and a grand total of three number one singles (“The Boy is Mine,” “Angel of Mine” and “The First Night”) on the Billboard Hot 100.

To celebrate the 20th anniversary of Monica’s album The Boy is Mine, Rated R&B has ranked the songs from minimal rotation to heavy rotation.

Every album has its fillers and I guess this dull recording slipped through the track list cracks.

Out of the LP’s 13-tracks, this party-starter anthem is definitely one that finds the crowd telling the DJ to turn it all the way down.

Even with tight production and a brief appearance from Outkast, something is still missing from what was supposed to be a bomb collaboration.

It’s a good song but the melody and chilled production of this dreamy slow jam sounds too similar to records from Xscape’s catalog.

Evidently, Monica’s then-label Artista had a point to prove to listeners and critics with a second cover of another classic. To be honest, it wasn’t necessary. It was an enjoyable remake, though.

Monica deserves an applause for her stirring rendition of Dorothy Moore’s signature selection.

Before Beyonce rang the alarm, Monica made noise with this Dallas Austin-produced track. In the verses, she used a slow and deliberate vocal approach to get her point across to her disrespectful lover.

On this emotionally triggering ballad, Monica does a fantastic job flaunting her vocal range as she discusses the matters of the heart.

After listening to Monica’s two other covers on this album, this remake is in a league of its own. Her vocal poise almost shares similar singing moments of big-name vocalists.

Like first impressions, the opening track on an album can set the tone for the rest of the project. As expected, Monica kept fans interested in hearing more of the album but not without getting us to press repeat on this underrated gem.

Jermaine Dupri was in his bag with this one and Monica knew it. That’s why she rode the So So Def beat with a level of sophistication and street edge.

2. “The Boy is Mine” duet with Brandy

Yes, collecting numerous accolades and going number one is great but the question has always remained: who won the vocal catfight on this record? Let’s just say, “The song might be yours, but the album title is mine.”

Ahead of Monica’s duet success with her teen counterpart, Monica had already bagged her own crossover hit. The Diane Warren-penned ballad, from the Space Jam soundtrack, solidified her place in pop culture.

Tags: MonicaThe Boy Is Mine 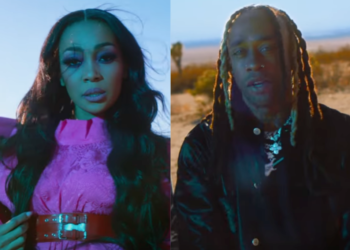