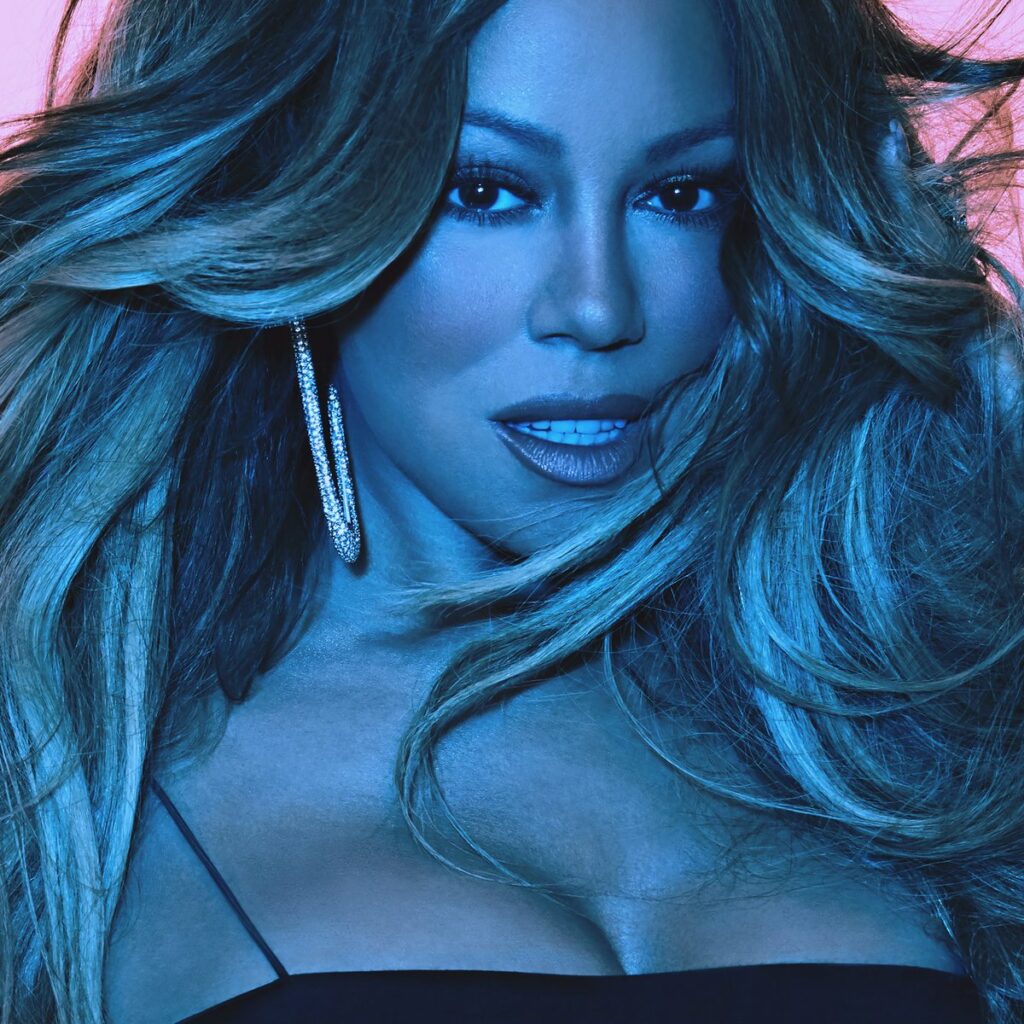 Caution yourself, Mariah Carey is dropping her 15th studio album on November 16.

The sensational chanteuse announced the album title and its release date on Instagram on Monday morning. Walking fiercely down a curved staircase in a black gown, Carey revealed, “The name of my new album is Caution” before her son, Moroccan (a.k.a. Rocky), yelled the official release date.

Since releasing her appetizing kiss-off “GTFO,” Carey has flawlessly executed her new era. She recently performed “With You,” Caution’s lead single, at the 2018 American Music Awards. The vocal acerbate premiered its black-and-white video the following day.

Caution falls in line behind 2014’s Me. I Am Mariah… The Elusive Chanteuse.

Watch the album announcement below. 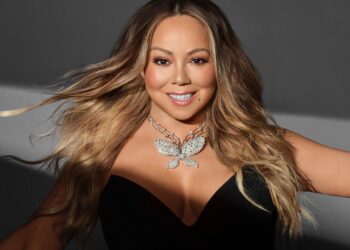 Mariah Carey continues to flutter in honor of her liberating album Butterfly. The music icon has announced her new diamond...