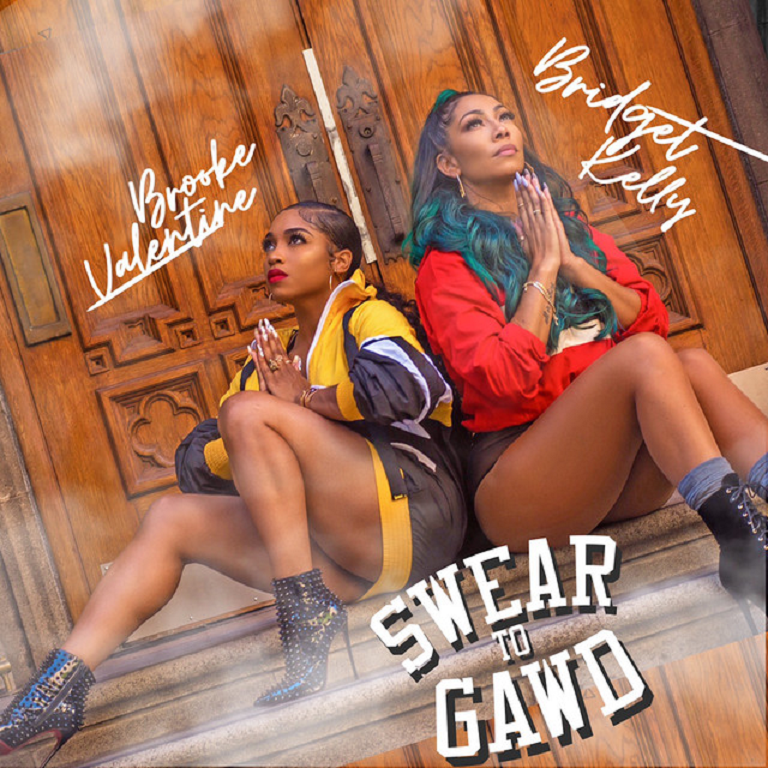 Produced by Young Yonny, the lustful narrative finds the two singers harmonizing well together as they declare their love for their significant others. Valentine belts out, “Oh my God, I fell in love with what you got,” while Kelly admits she “ain’t too proud to beg for it.”

“Swear to Gawd” comes just weeks after Valentine released “Connected,” the lead single from her forthcoming EP. She shared an accompanying visual for the release.

In April, Kelly released her debut album Reality Bites. She hinted in August that she is already working on a follow-up album.

Take a listen to “Swear to Gawd” below.