Eric Bellinger Releases Two New Songs: ‘Sing to You’ and ‘Kisses on Christmas’ 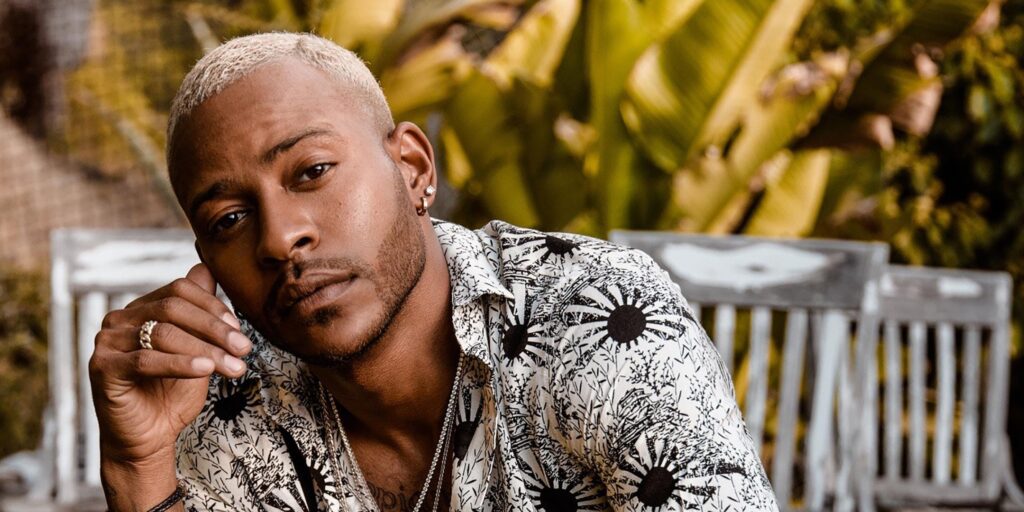 Eric Bellinger is the King of Consistency. The singer/songwriter has dropped two new records titled “Sing to You” and “Kisses on Christmas,” ahead of the holiday season.

Produced by The Stereotypes, “Sing to You” finds a sprung Bellinger utilizing his vocal skills to get his special girl out of her clothes.

On “Kisses on Christmas,” the soothing crooner opts to smooch on his girl instead of showering her with materialistic things on Christmas Day.

The two new songs follow his self-declaring track “King,” which was a response to the ongoing King of R&B debate. Bellinger is currently working on the sequel to 2014’s The Rebirth.  The release will serve as the follow-up to this year’s Eazy Call. The LP includes his gold-selling single “G.O.A.T. 2.0” featuring Wale.

Stream “Sing to You” and “Kisses on Christmas” below.