For Your Information: Avery Wilson Finds Strength in Vulnerability

Processed with VSCO with c1 preset

Avery Wilson is coming clean about his feelings and isn’t ashamed about it. “I’m an emotional artist,” he chuckles over the phone to Rated R&B. “I’m not afraid to be emotional as a man or to be vulnerable with my feelings. I feel like a lot of men act as if that is a sense of weakness and it’s really a sense of strength to me.”

Wilson first demonstrated his strong character after making a life-changing appearance on season three of NBC’s The Voice in 2012. Although his elimination caused a major upset, Wilson’s resilience and powerful vocals caught wind of renowned executive Clive Davis at RCA Records. After a three-year stint at the label, the vocal sensation has learned that breaking ground on your own is more worthwhile.

This fall the gifted vocalist released his FYI EP, a collection of songs he wrote and co-produced after a failed relationship. The release marked Wilson’s first original music since 2015’s “Change My Wind” featuring Migos.

On December 12, Wilson will headline his concert at SOBs in New York City. The setlist for the intimate affair will include music from FYI along with unreleased tracks that could possibly appear on his proper debut album. Wilson guarantees that fans will leave the event full from his on-stage experience, which includes “real vocals, stage presence and sexiness.” He also ensures they’ll get a better understanding of who he is as a musician.

“I feel like a lot of people have never really truly received from Avery Wilson, the artist, as a whole because I’ve always have been doing covers from my situations before when I’ve done shows and didn’t have material to perform” he explained. “But now that I have material to perform, I feel they’re going to get the honest, true Avery Wilson. Like, who I am as an artist on the forefront.”

Ahead of his upcoming show, Wilson chatted with Rated R&B to discuss his new project, future collaboration hopes, his plans for 2019 and more.

FYI (For Your Information) is the title of your new EP that you wrote and co-produced. What did you think listeners needed to know about you this time around?

The reason I did this project was for people to understand a little more of what I am on or what my take is on things because they’ve never really got it. When I was writing FYI, I was in the midst of getting out of a relationship that I thought was going to last and didn’t, which happens frequently in everybody’s life. So, it was a topic that I felt like people could relate to. I also had a lot to talk about like just getting out of contractual things, label situations and becoming independent. I wanted to put people in the mindset of where I was and just be relatable where no one would have to ask “Who is Avery Wilson as an artist?” because that was a frequently asked question. Like he can sing but “What’s his content? What will he talk about? How will he deal with situations?” 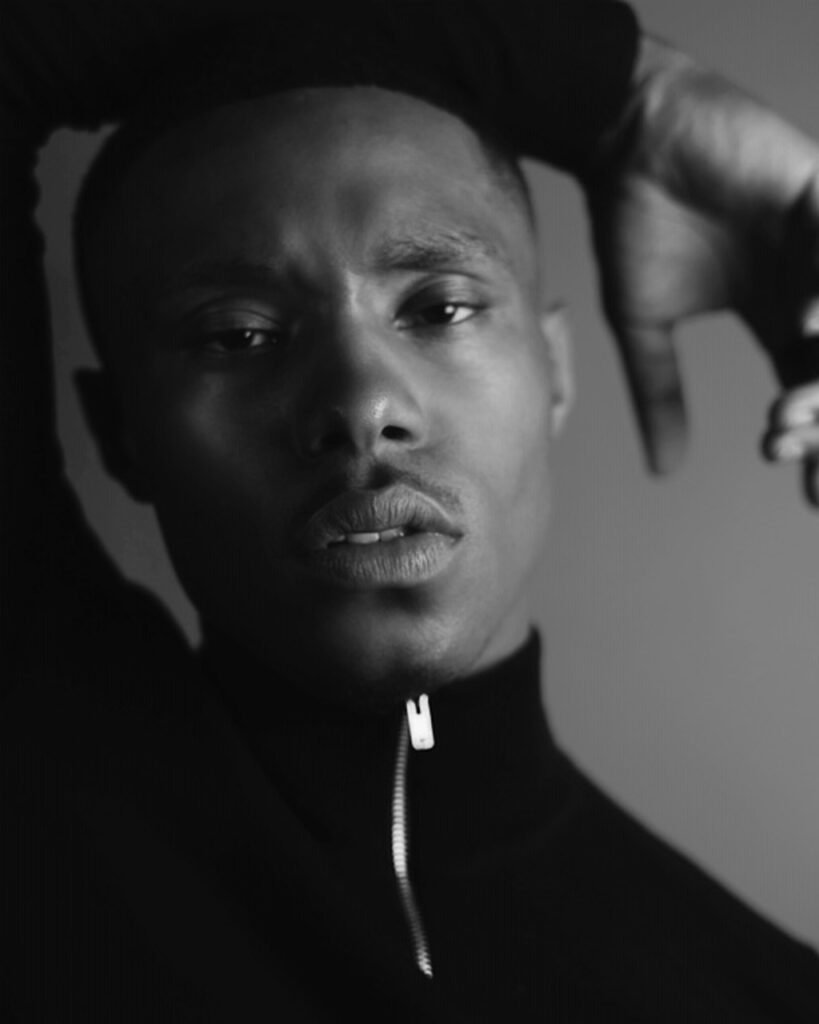 You’re a very gifted songwriter, and it shines on the EP as you write about heartbreak and industry letdowns all with a sense of awareness and resilience. What kind of relief does songwriting do for you?

I don’t know if it’s a relief. I think it is more so the closure in situations that we all look for. But I feel also in the same sentence that closure is a scam [laughs]. You want closure but you don’t really want it. So, I feel like for me it’s not a relief but a conversation that I have with myself to make myself realize that this is where you are right now. It’s a truth barrier for me. Every time I wrote anything for FYI, it was just to tell myself that, “Hey bro. You need to be honest and get over this shit or you need to be strong enough to realize where you are and deal with the cards that you were dealt.” I think the biggest relief for me and my music is that it is all honesty and right there in the moment. I’m not about to sugarcoat how I feel.

Your advantage as an independent artist, who can play the piano and guitar, has played a significant role in the completion of FYI. How has taking control of your own work made you more critical as a musician?

Honestly, being a part of the production process has made it easier to open up. I feel like the power to play an instrument is the power to speak on another level musically. I produced “Do For You” on this record and it was just easy. I sat down at my piano and I tracked it out and I just wrote the song. It was a one-take thing. It wasn’t something that was so premeditated. It just an honest truth. I think being in control of my instrument and having that opportunity to sit there and have no one else around can give you a sense of control and authority over what you can do. So if you can play something, you can control the way the music moves you. You can control when it stops, when it starts and how you want to get your point across. But if you’re not in control, you probably have to force yourself in the backseat and be driven around instead of having the wheel.

Are you planning to release an accompanying picture or visuals for FYI?

Absolutely. I’m in the process of editing some videos now. I know artists today feel like they have to put out a visual with [their music] right now. I wanted people to really receive the music from me first because they’ve gone without music for so long. It was out of my control. So I wanted to give them the music first and then get my visuals done while the music was growing.

Now that FYI is out, where are you with your debut album? Have you decided on a title?

I don’t have a title for it right now because it’s in it’s beginning stages. I’m in the process of writing and in the process of working with different producers. I don’t really like to rush those type of things. I didn’t know I was naming the project, FYI, probably like a month before it came out [laughs]. I more so worked on the honest content of the lyrics and the musicality of things so I could make sure the presentation was right before I named it. So, for right now, I don’t have a title for the album yet. But I am working on it and I am writing.

Are there any particular producers or artists you want to collaborate with for your debut album?

I would love to collaborate with Anderson .Paak on the musical and writing side. I think he’s fire. Hmm, let me see…Ty Dolla $ign, H.E.R., SZA. Honestly, it’s so many creatives that I tune in to and get inspired by. Also, I feel like they can help with the process of what I’m trying to get through or the story I’m trying to convey.

The new year is quickly approaching. What are you most looking forward to in 2019 and the next phase of your career?

Eight months after dropping his FYI EP, Avery Wilson returns with a new project titled 8:34.  The title of the four-track project, which...

In October, Avery Wilson reintroduced himself with his FYI (For Your Information) EP. Now, the R&B vocalist has returned with...