K. Roosevelt tears down the house at Sofar Sounds with a rousing performance of “Blinding My Vision.”

Sporting a casual attire and holding tight to his electric guitar, the chill yet impassioned hipster and his bomb two-man band deliver a knock outset of the concealed track.

“Blinding My Vision” is the second offering from his self-titled EP, which was released in July. Roosevelt recently put out a vertical-style music video for “Feelings Don’t Change.”

Check out K. Roosevelt’s performance below. 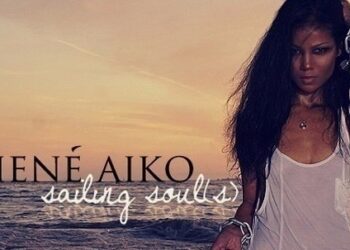 Ahead of the 10th anniversary of her debut mixtape, Sailing Soul(s), Jhené Aiko finally makes the project available on all... 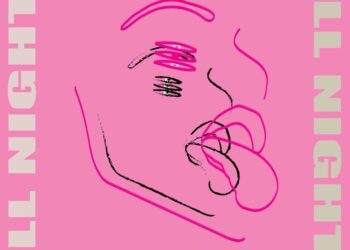