by Danielle Brissett
in Music, News 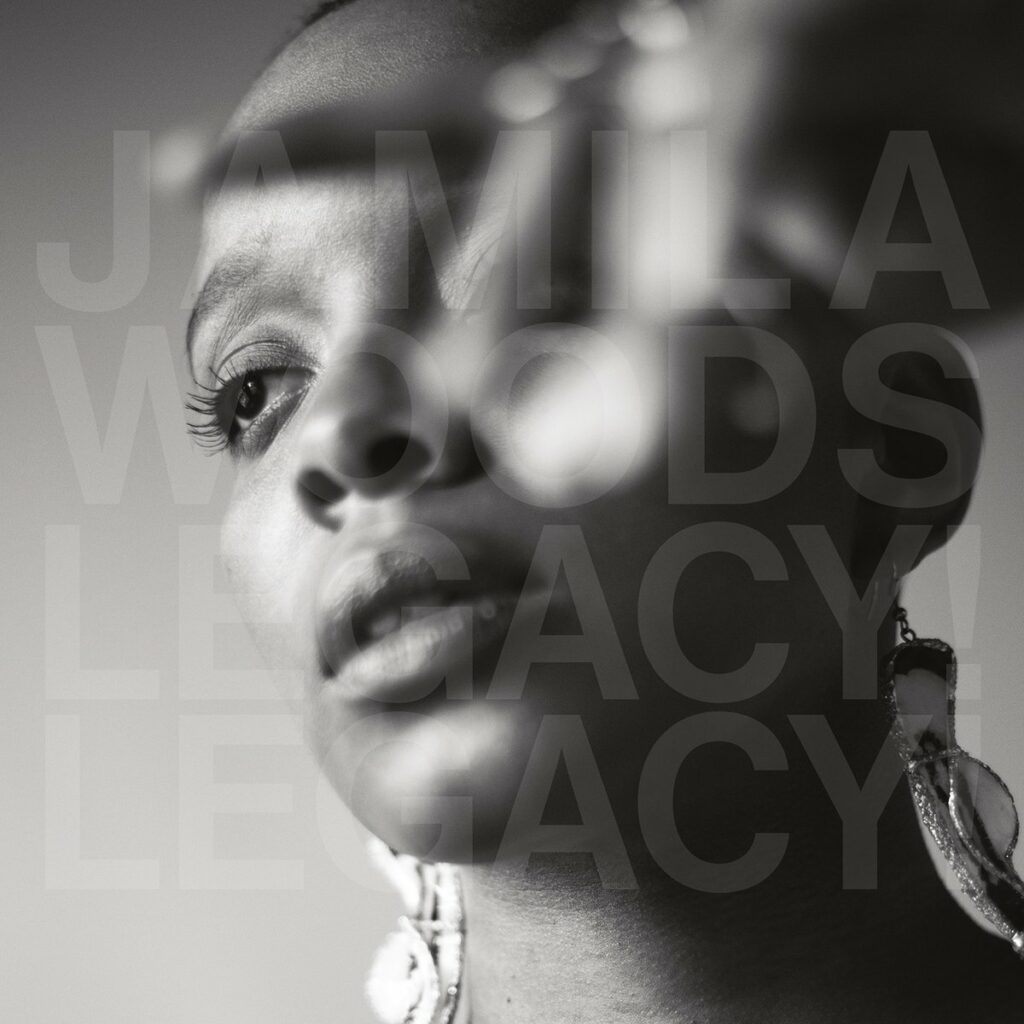 Jamila Woods is known to create strong and unfettering music. Keeping with the theme, the Chicago-based singer has revealed her sophomore album Legacy! Legacy! will drop on May 10.

Each song on the track list is titled after an innovative creator that has inspired Jamila in some way.

Deviating from the heavy use of samples on her debut album, Woods shared that she’ll be taking a different approach. She told DAZED magazine, “With this album, I had to think about how I could sample things in a way that’s innovative in terms of lyric writing – citing interviews with some of these people, or referencing essays or poems, as opposed to making allusions in my singing. I didn’t want to write about people who inspire me, but have them in the room with me. That definitely gave the writing more strength, and a reference to memory,”

In addition to the album announcement, Woods dropped a live session video for her single “ZORA,” inspired by author Zora Neale Hurston. The video was shot in the Johnson Publishing Archives in Stony Island Arts Bank in Chicago. The soul singer is accompanied by a small band and three backup singers, surrounded by colorful archives of Black literature.

Legacy! Legacy! is currently available for pre-order. Keep an eye out on the inspirational LP and watch “ZORA” below. 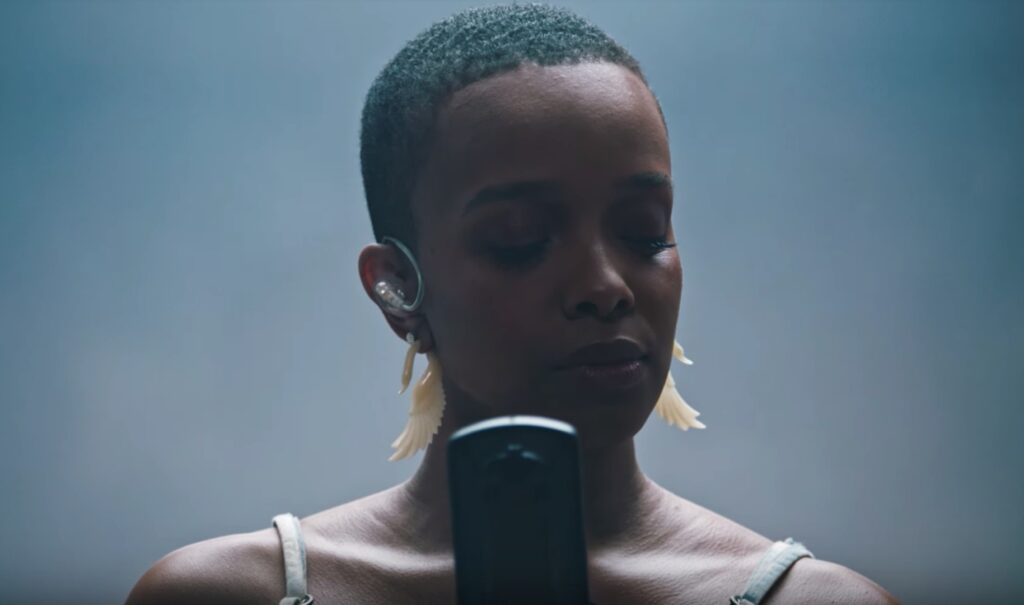