PJ Morton is on roll this year. After winning his first Grammy and booking a performance gig at the 2019 Essence Festival, the brilliant musician has announced new spring tour dates.

Dubbed the Keys and a Mic Acoustic Tour, Morton will launch the 10-date intimate experience on April 29 in St. Louis and will conclude on May 12 in Nashville. The Amours, Morton’s emerging duo, will support the tour as special guests.

Expounding on the upcoming tour, Morton mentioned it will only be him and The Amours. It will be his first time performing without a full band. He promises it will be special as his protégées sing their new music while he plays the piano.

Maxwell Announces ‘A Night at the Symphony’ 2020 Tour

Tickets for the tour go on sale this Thursday, February 28 on his official website.

As previously mentioned, Morton is heading to his home state to celebrate Essence’s 25th anniversary show in July. For his forthcoming set, he will record a live album, with help from Luke James, JoJo, The Hamiltones, Mia X. and Pell.

The mysterious live project will follow Morton’s Gumbo Unplugged (Live), which was nominated for Best R&B Album at the 2019 Grammy Awards. Although the award went to H.E.R., he became the first artist in the 24-year history of this album category to have a live and studio album of the same material nominated. The studio version received a nod the year prior.

See the tour dates below. 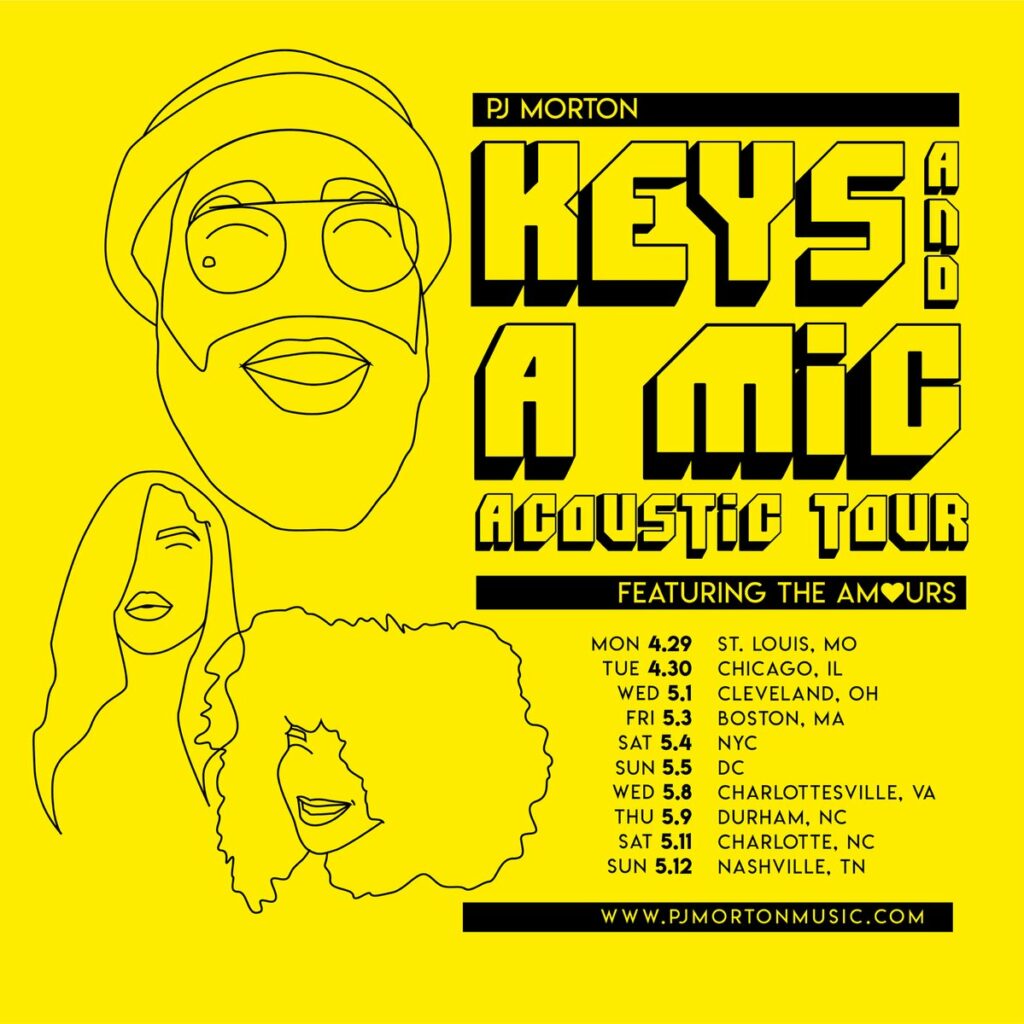