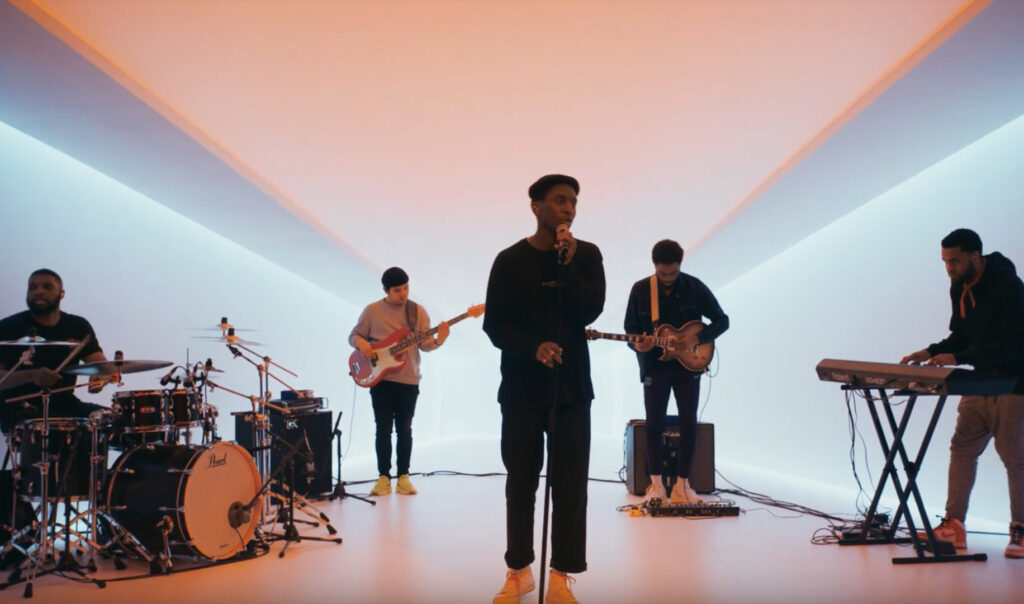 Samm Henshaw is the latest newcomer to grace the Vevo DSCVR stage.

Backed by four-member band, the London native delivered a chilling performance of 2018’s “Broke” and his latest single “Church.”

Henshaw’s riveting performance further proves why Rated R&B highlighted him as a Rated Next Artist back in 2015. 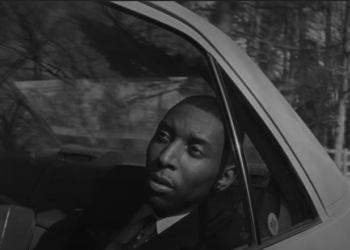 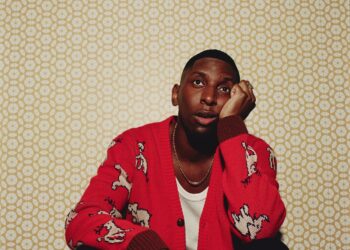