Truth Is: R&B Has Always Been in a ‘Great Place’

by Antwane Folk
in Features, Opinion 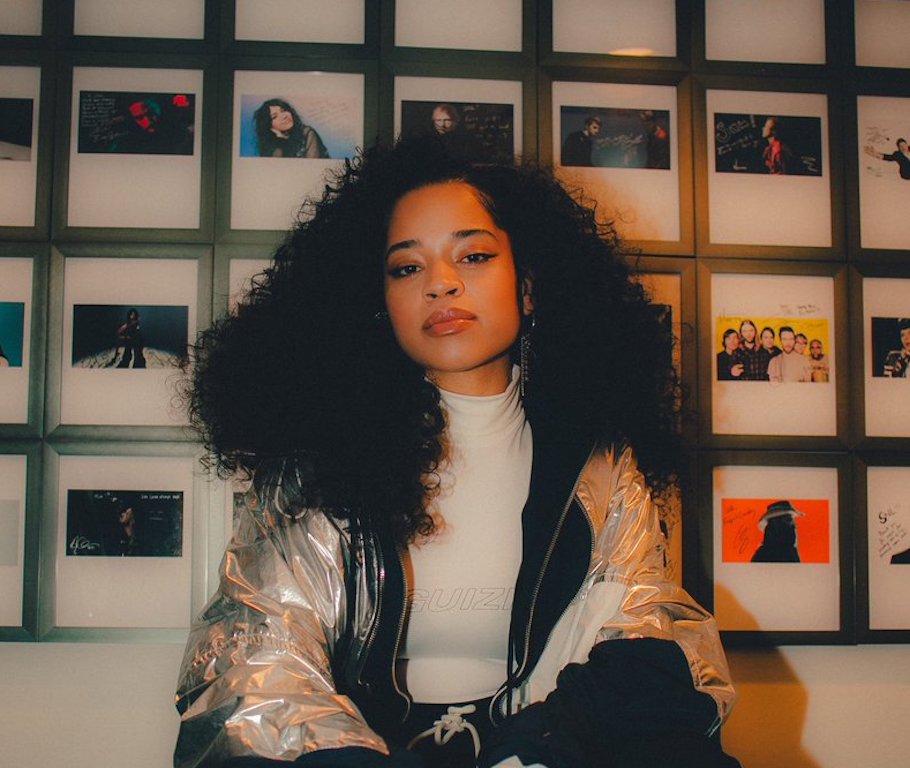 In the digital age of popular (and unpopular) opinion, our general statements and comments on social media platforms can be challenged by every person who has a single-minded position about the current world around them.

Consider R&B, a genre that has been present in pop culture for more than six decades. From its influence on the music makeup of rock & roll and the notion of white America claiming it as their own creation to the status of its current king, R&B has and continues to prompt healthy debate amongst its consumers and influencers.

Grammy winning singer Ella Mai is the latest target in social media crossfires after tweeting an innocent declaration on the present state of the genre. “R&B is in such a great place right now. It is beautiful,” she shared with her thousands of Twitter followers.

r&b is in such a great place right now. it is beautiful.

Following her tweet, an outpouring of music crusaders and commentators on Twitter swarmed in her mentions to pick her words a part. Some users used this time to share their views on lack of authenticity in R&B and how Mai and other newbies like H.E.R, SZA, and Kehlani all sound identical on records heard on radio.

nah it sucks and it’s in large part due to artists like yourself. no real musical acumen, no understanding of the history of the genre you’re a part of, just a racially ambiguous pretty face with poor vocal technique and a machine behind you. https://t.co/Iz0wEihMHs

One Twitter user in particular criticized Mai for her lack of knowledge about the genre. She also discredited the singer for only being the centerfold of R&B due to her marketable image and the financial powers behind her overnight success.

Considering Mai just made Grammy history in the Best R&B Song category this year and dominated both pop and urban radio while her peers received similar notoriety for their crafts, her tweet might have been motivated by those list of accomplishments.

Now, after analyzing posts from both Mai and the Twitter user who reacted to Mai’s tweet, there are several glaring points to be discussed about their comments.

Although Mai has broken new ground for up and coming artists and many veterans to be heard in greater numbers, her sure post can be perceived by some that R&B has faced a state of emergency and she and her justice league of newcomers somehow saved it from extinction.

Granted, some of the new wave artists have come in and done wonders at returning R&B to its once secure place for mainstream standards. But how are we measuring the present place of R&B, though?

Are we looking at radio presence and chart dominance? If that’s the case, how come there were no R&B songs listed in the top 10 on the Billboard Hot 100 year-end list of 2018? While Bruno Mars (“That’s What I Like”), Rihanna (“Work”), and The Weeknd (“Earned It” and “The Hills”) had hit records that ruled within the top 10 ranks during the last five years, the last time a traditional styled R&B track reigned in a notable position was in 2013 with John Legend‘s ballad “All of Me.” If we look back further, 2008 was the last year that R&B artists dominated multiple positions within the top 10 on the Hot 100 year-end list.

What if we defined a great place for R&B by the number of nominations and awards? Well, a wide array of R&B/soul artists have been nominated for Best New Artist at the Grammys over the last decade, but none have managed to walk away with the gold. If we exclude Sam Smith, who won the trophy at the 2015 ceremony, there has not been a true R&B/soul winner since John Legend in 2006.

In short, there is no clear way to define a great place for R&B — not now or in previous years. Even though Mai and artists like H.E.R. and Khalid have managed to break down barriers for other novice artists, how many R&B consumers can say they would have given emerging artists a second spin if they weren’t associated with these top sellers?

Speaking on the harsh response from Twitter user, there is some accuracy to her comeback to Mai. However, the shortcoming of creating authentic R&B doesn’t fall solely in the lap of the artist. Label executives, radio programmers and editors of many publications are partial enablers of mediocrity in the R&B realm. But this template of curating subpar content that relies on nostalgia, samples and generic production alone wouldn’t be so prevalent if consumers considered the fact they possess a great deal of power when it comes to artists and their creative team producing content for the masses.

In particular, a common narrative that remains a trending topic on social media is “R&B is dead.” Many times, this recurring portrayal about the genre gets mentioned by consumers who argue they adore its periods of the genre, but refuse to accept its progression.

Newcomers like Lucky Daye, Victory Boyd, Leon Bridges, and Chloe x Halle each have an ear for the established R&B stylings laid by their ancestors. Yet, they also grasp the concept of merging their own original flare to compliment their recordings. But as consumers, we have overlooked the prodigy behind their work because we’re stuck in a music time warp.

Just like budding artists aren’t given a fair chance to flourish, neither are our legends. Mariah Carey, who created one of the most well-packaged records of 2018, has failed to return to her former glory and make a significant impact on mainstream radio. This argument applies to Carey’s contemporaries who were listed on our top 25 R&B albums of 2018.

Following the debut of our year-end albums list, many social media users professed they were unaware that veterans like Ne-Yo, Macy Gray, and Marsha Ambrosius released projects during that year.

It can be argued that one reason consumers are uninformed about music releases is because they aren’t backing the publications that report on the genre daily. On the flip side, they will subscribe to music websites who don’t cover R&B artists unless they are paired with popular artists who are already on their radar or who are hot topics at the time. There are several publications like ours that are representing R&B well.

Perhaps, Mai could have used her post to elaborate on why she felt R&B was in such a great place. But who can tell her how to manage her Twitter account besides maybe her label 10 Summers/Interscope Records.

And while ruthless Twitter users have no issue drumming up sometimes unsolicited conversation about R&B, their actual support for rising and traditional R&B/soul artists is necessary as well.

With that being said, Mai has used her mainstream status to bring fresh faces —Kiana Ledé, Lucky Daye and Jvck James — to the forefront as she continues to rise to the top. Her Debut Tour is still going strong and will wrap up on March 28 in San Antonio. 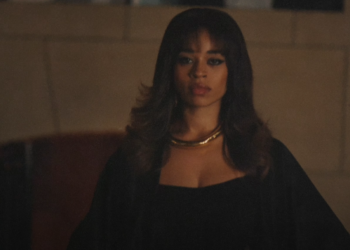