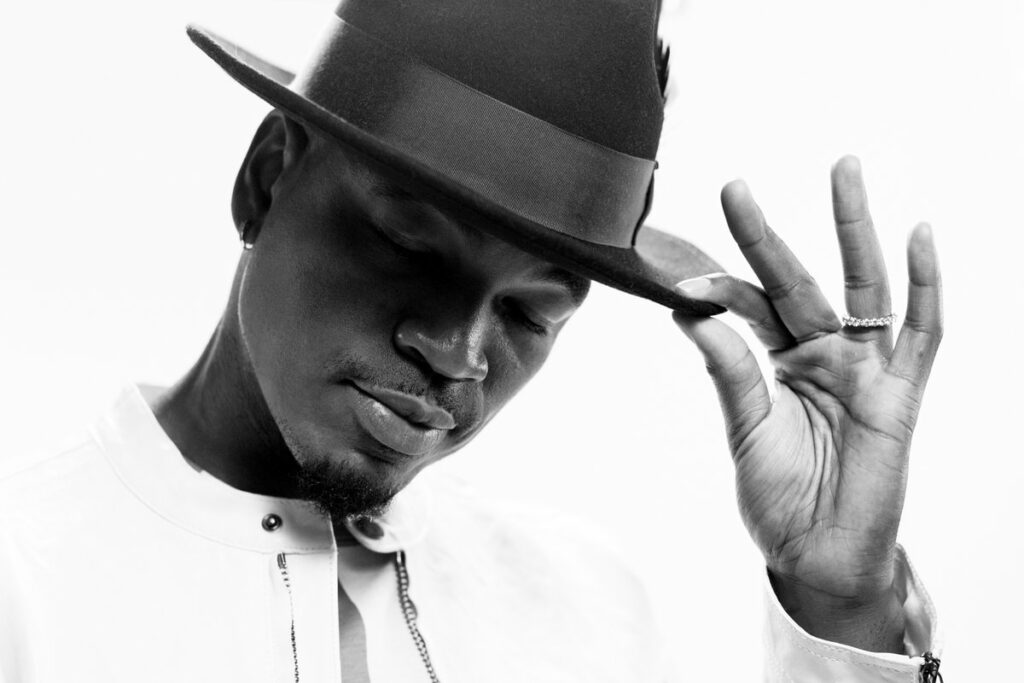 The throwback tune finds Ne-Yo singing in character as Sage Odom, the director of High Water Performing Arts School and a former pop star trying to revive his career.

“My inspiration for the song ‘Genesis’ was my character Sage’s arc and going back to his beginnings,” Ne-Yo told Billboard. “The music and feel that inspired him to choose music over the streets. He loses his way and has to go back to his roots to find it.

He continued, “The sound of the record is also a bit ‘throwback’ on purpose. Taking it back to the fun and energy of just loving what you’re doing. The lyrics speak directly to what Sage is going through, who he is now and who he needs to remember he was.”

Step Up: High Water follows several students at a cutthroat performing arts school in Atlanta. The second season is scheduled to premiere on March 20 on YouTube Premium.

Series regulars Ne-Yo, Naya Rivera, and Faizon Love will be returning, while newcomers Ashley Greene, Robin Givens and Jeremy Copeland will be making their debut.

Listen to “Genesis” by Ne-Yo below.

Watch the trailer for Step Up: High Water season 2 below. 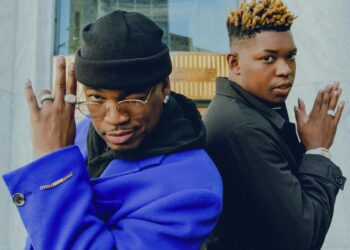 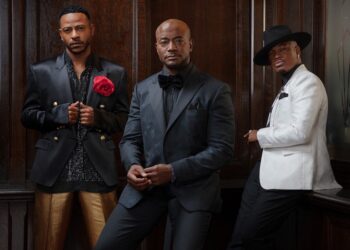