Solange is Young, Gifted, and Unapologetically Black in ‘Almeda’ Video 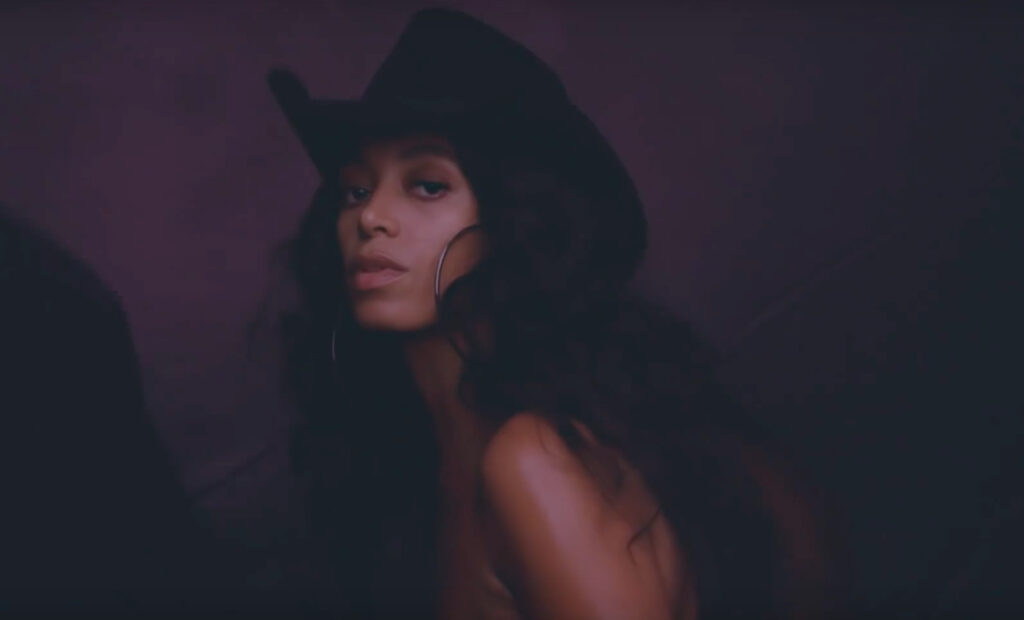 Solange is making no apologies for embracing her blackness and repping her hometown of Houston in her “Almeda” visual.

As the director of the saucy picture, the Grammy-winning songster appoints herself to produce a visual that expresses what African-American culture looks like through her exclusive lens. Through this fearless art, Solange unknowingly submits to Black viewers, who may have felt insecure about their skin complexion in the past, that being black is by far the most beautiful thing in the world.

“Almeda” is lifted from Solange’s surprise release When I Get Home. The 19-track project features backing vocals, production and songwriting credits from The-Dream, Tyler, the Creator, Raphael Saadiq, Cassie, Playboi Carti, and many more.

Following the digital drop of When I Get Home, Solange partnered with Apple Music to broadcast a 30-minute short film to accompany the new work. 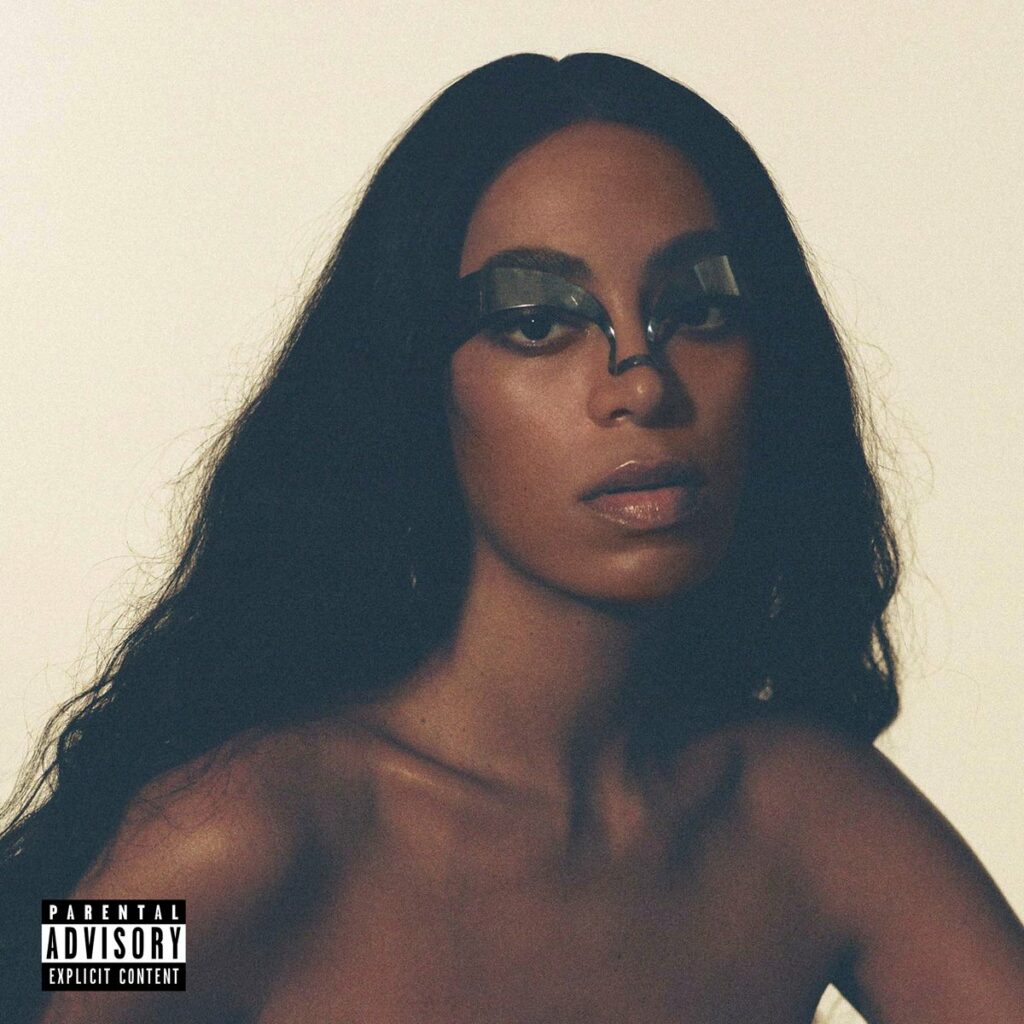