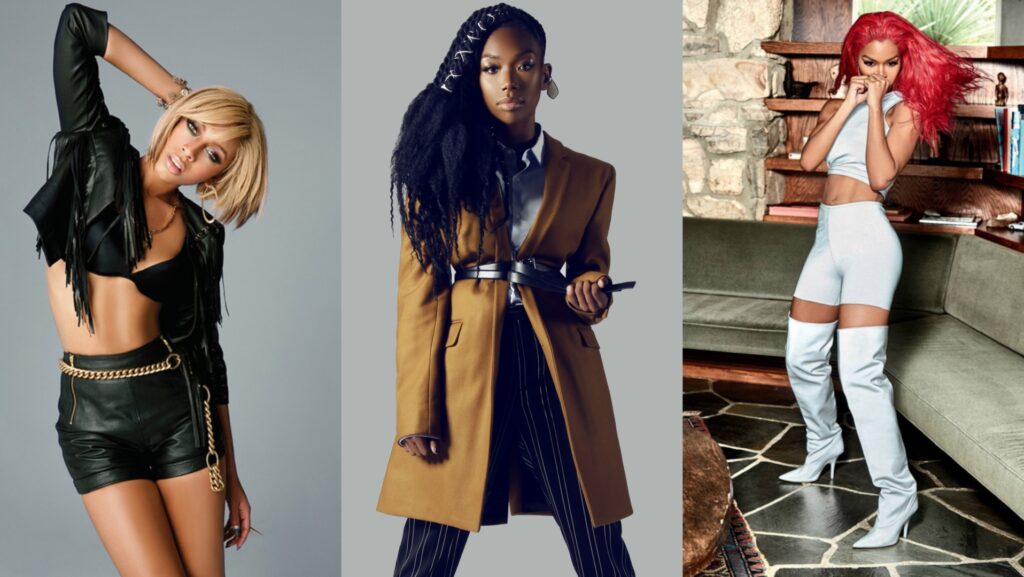 Live Nation Urban has recruited female artists of color to introduce their multi-format series Femme It Forward, aimed to spotlight the “entertainment industry’s most creative and accomplished female visionaries, both on the stage and behind the scenes.”

“Since our inception in 2017, Live Nation Urban continues to create opportunities for emerging and established urban artists—both on the stage and behind the scenes,” stated Heather Lowery, Live Nation Urban VP of Talent & Touring in the official statement, “This past year has been an exceptional one for women in music and entertainment, and with the incredible contributions of women, it is fitting that we honor the future of music and its continued steps on the path to inclusion.”

Tickets for the inaugural string of Femme It Forward events go on sale this Friday, April 19 on Live Nation. A portion of the proceeds from each event will be donated to organizations that support the advancement of women.

See the itinerary for the confirmed events below.

.@Livenationurban announces @FemmeItForward! A series of multi-format, multi-market events throughout the year that celebrates the depth, power and talent of women in music and entertainment. #FemmeItForward #LiveNationUrban pic.twitter.com/HUZUTs7oQ0