Daron Jones (of 112) Aims to Please on New Song ‘Pleasure’ 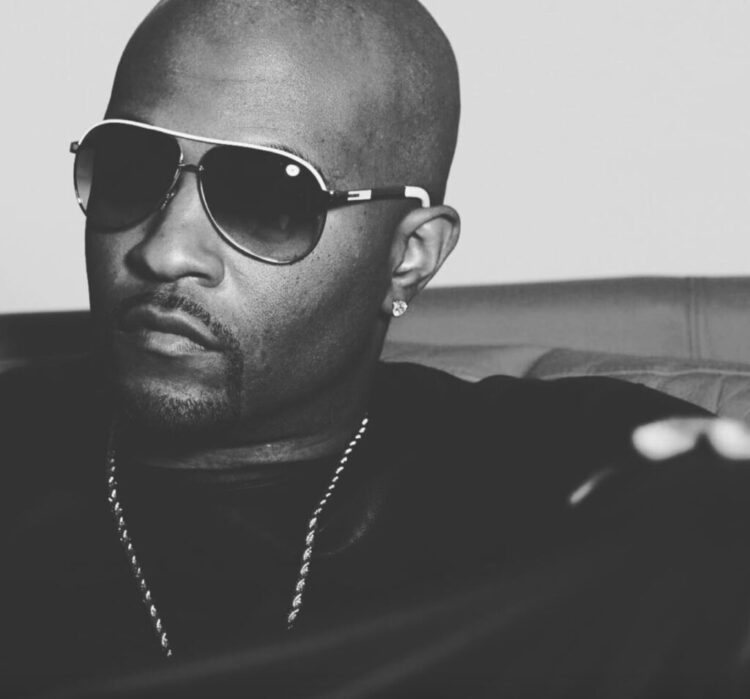 Fellas, take notes from Daron Jones of 112. The R&B veteran has released his steamy new song titled “Pleasure,” and it leaves much to the imagination. Flexing his falsetto, Jones wants his woman to know that he will stop at nothing until she is satisfied.

“Let me give you everything you need, all you need/ I will give you every part of me, all of me / Girl, you know I got the recipe, the recipe / I know just what you need,” sings Jones as he lays it all out on the table.

“Pleasure” is the lead single and title track for his second album of 2019. The LP is slated to arrive on April 30 via DPS Productions LLC.

In February, he dropped his first album of the year, Human. The album featured his previously released singles “Say Sum” and “Summertime.”

Get yourself in the mood and listen below.