GMJR and Mel Smith Offer Their ‘Congratulations’ on New Single 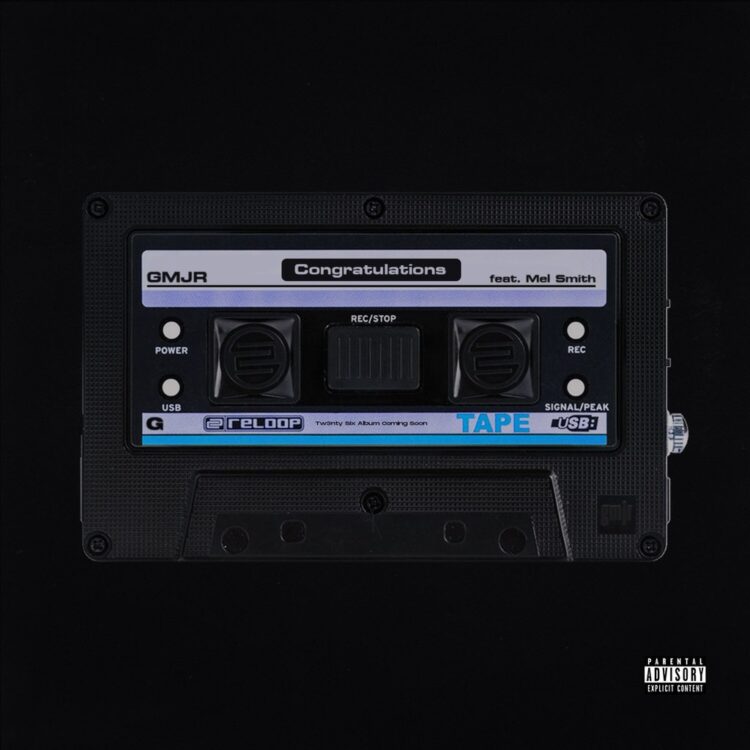 Sheathed in a booming bass, an overcast of synthesizers, and liquid vocals, Smith sends his deceitful competitor — a.k.a. his old flame — an award letter that applauds her for the way she’s played him and his feelings. Though he understands it could be karma’s kickback, he’s good on the BS.

“This the shit that make a man risk it all / Break some shit, sleep with your jealous friends / Drinking Henny til’ it ends,” harmonizes Smith, who also penned and vocal produced the breakup jam.

“Congratulations,” is the lead single off GMR’s birthday album TW3NTY SIX, due this summer. GMJR revealed to Rated R&B that he felt he needed Smith for the record because of their amazing track history on SoundCloud.

“I sent a few instrumentals for my bro to pick one. When Mel sent me the track back with his vocals, he literally inspired me to change the vibe of the record,” GMJR told Rated R&B. “It was initially a trap/R&B vibe, but I told myself this needs to be a classic, and a timeless record.”

Inspired by a gif of DJ Khalid’s hit song of the same title, Smith wanted to flex his pen game in a way that he has never done before.

“I figured the double meaning of the word could present something really cool,” said Smith to Rated R&B. “In some weird and cliche way, the [original] production I received [from GMJR] also led my pen to do the all that shit talking I was doing.”

After GMJR recruited Marques McCutchen to play bass guitar on “Congratulations,” he knew he and Smith made something special and refreshing. GMJR even calls their collaboration a masterpiece.

As early as 2017, GMJR has been making his rounds in the industry. He received his first Grammy nod for his contribution on Musiq Soulchild’s Feel the Real album. The neo-soul crooner co-signed his latest effort by inviting his thousands of followers on Instagram to “stream it, buy it and support it.”

Starting on April 28, GMJR is heading out on the road with Elhae for his Trouble In Paradise Tour. The first show kicks off in Atlanta.

Press play and gift “Congratulations” to a deserving ex. 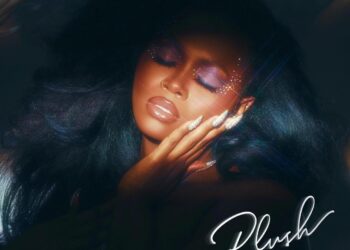 Vibes aren’t hard to come by when Gourty Maxx (a.k.a. GMJR) works behind the boards. This is especially the case... 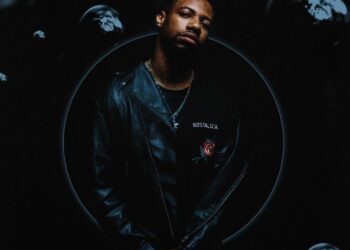