by
in Album Streams 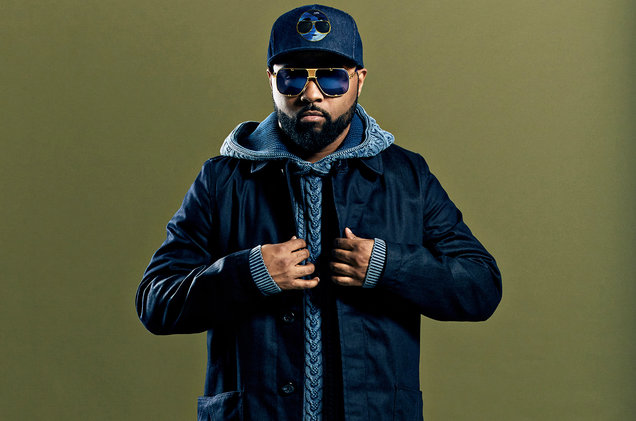 In an interview with HipHollywood, Musiq explained the inspiration behind his new album. “I kinda wanted to do the whole ‘Feel the Real’ thing because this love thing, this romance thing, this relationship thing, this interpersonal intimate thing we deal with it’s all about how you feel. You can’t think your way through it,” he said.

This is Musiq’s eighth solo studio album, first arriving on the music scene with Aijuswanaseing in 2000. The project includes features from fellow R&B singer Marsha Ambrosius and SoulStar signee Willie Hyn, as well as previously released songs “Simple Things,” “Humble Pie,” and “Sooner or Later.” His current single “Start Over” sits at No. 14 on the Urban AC chart this week.

Stream Feel The Real in its entirety below. 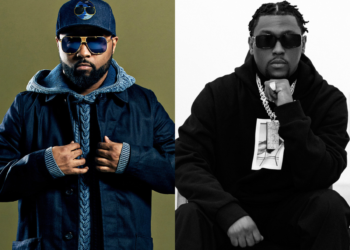