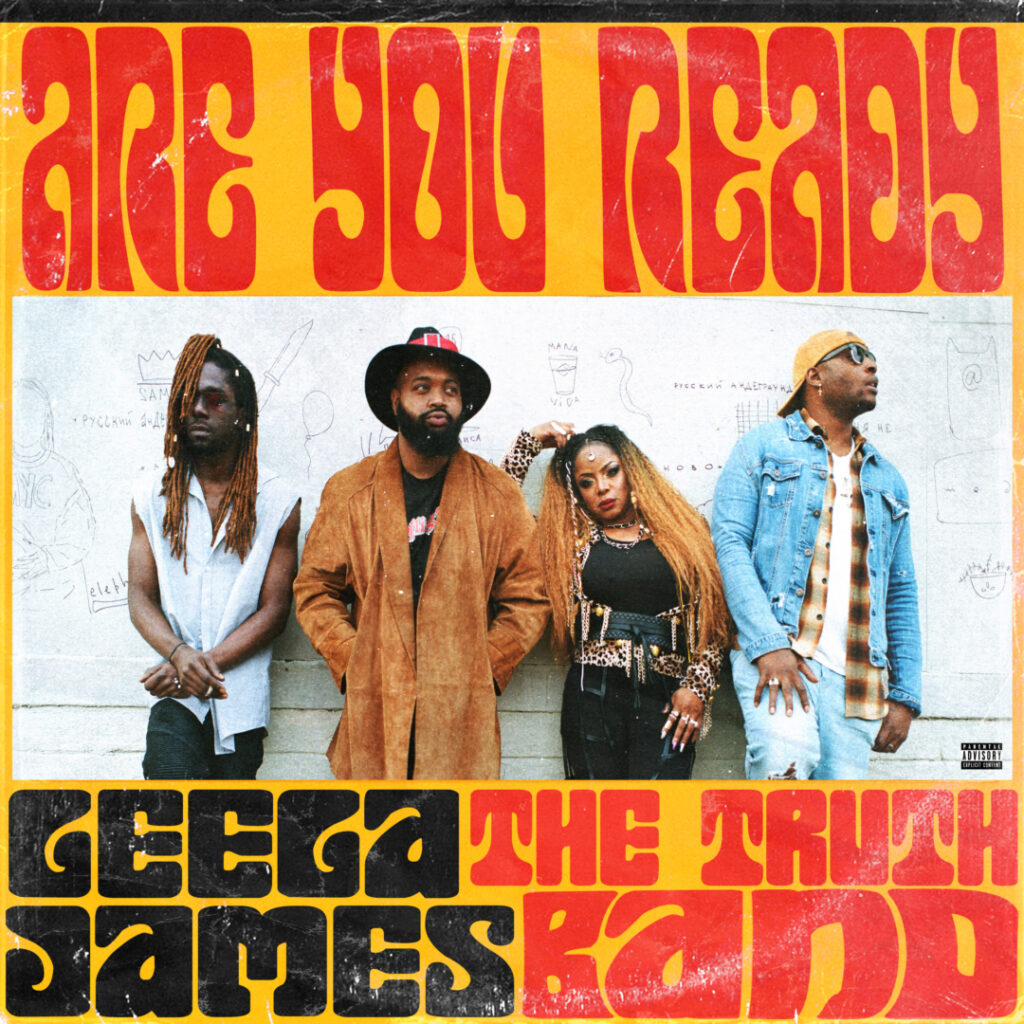 Leela James is ready, are you? In collaboration with The Truth Band, the vocal powerhouse has released a new EP titled Are You Ready.

The nostalgic six-track project is drenched in blues with standout tracks like “That Woman” and “Get Down.”

James will take Are You Ready on the road this summer for a supporting tour. The 19-city tour will kick off on June 21 at Madison Theater in Covington, Kentucky and will wrap up on July 18 at Keswick Theatre in Glenside, Pennsylvania.  The tour will make stops in major cities along the way including Chicago, Memphis, Nashville and New York.

Stream Are You Ready below. 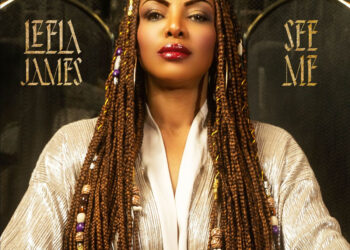 Every good breakup story needs a villain, even if they’re bestowed the title wrongfully. Leela James reflects this unfair betrayal... 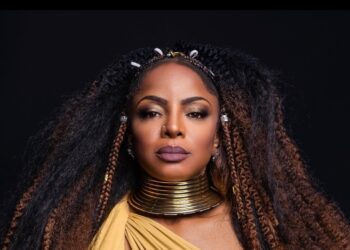 Leela James is once again in the good graces of fans at R&B radio, and it shows on the Billboard...