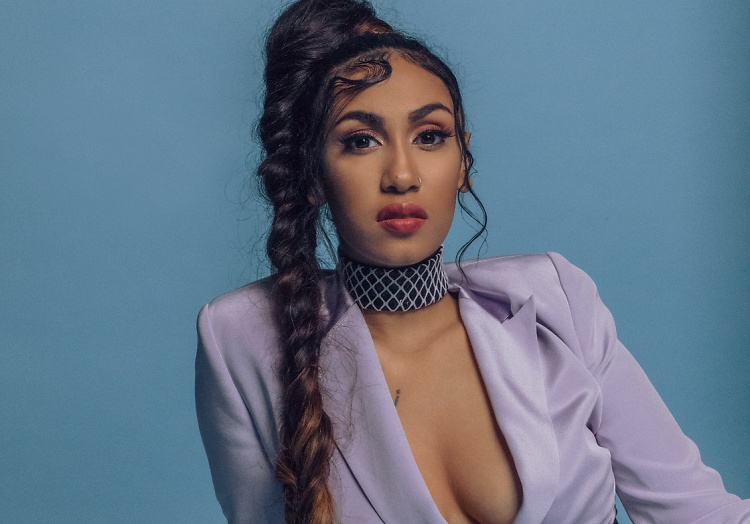 Queen Naija has more than new family photos to put on the wall. The YouTube sensation’s two R&B hit singles “Karma” and “Medicine” have been certified platinum by the Recording Industry Association of America (RIAA), with one million units sold each.

It also has been reported by the RIAA that her song “Butterflies,” from her 2018 self-titled project, has been certified gold with 500, 000 units sold.

On April 27, Naija is slated to play at the Sol Blume Festival in Sacramento. She also has been announced as a performer for BET’s curated show titled Ladies (U)nite! taking place on June 20 in Los Angeles. Mary J. Blige, H.E.R., and Summer Walker will also be a part night-one of the BET Experience. 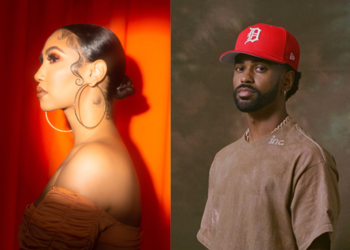