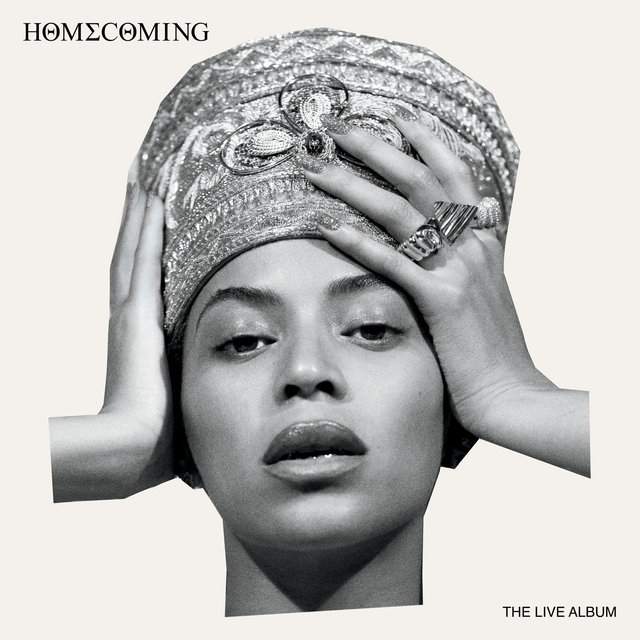 It’s Homecoming season, according to Beyoncé. The global superstar has once again bent the rules on music releases dates by sharing a live companion album to correspond to the Netflix premiere of HOMECOMING: A film by Beyoncé, her Beychella documentary.

The 40-track project includes stellar recordings from her history-making Coachella performance from last year, which included grand selections from her impressive catalog, dating back to her Destiny’s Child heyday to her now larger-than-life solo career.

Homecoming: The Live Album also features bonus material, including a Tay Keith-produced remix of Maze featuring Frankie Beverly’s “Before I Let Go” and “I Been On,” a rough version of “***Flawless.”

As previously mentioned, Beyoncé partnered with Netflix to showcase her 2018 Coachella performance that saluted historical black marching bands across America. According to the official film synopsis, the intimate in-depth picture “reveals the emotional road from creative concept to cultural movement.”

Watch HOMECOMING: A film by Beyoncé on Netflix here. Stream the live album below. 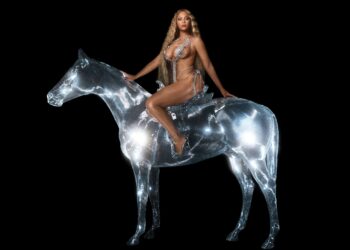 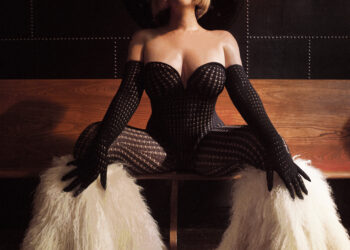