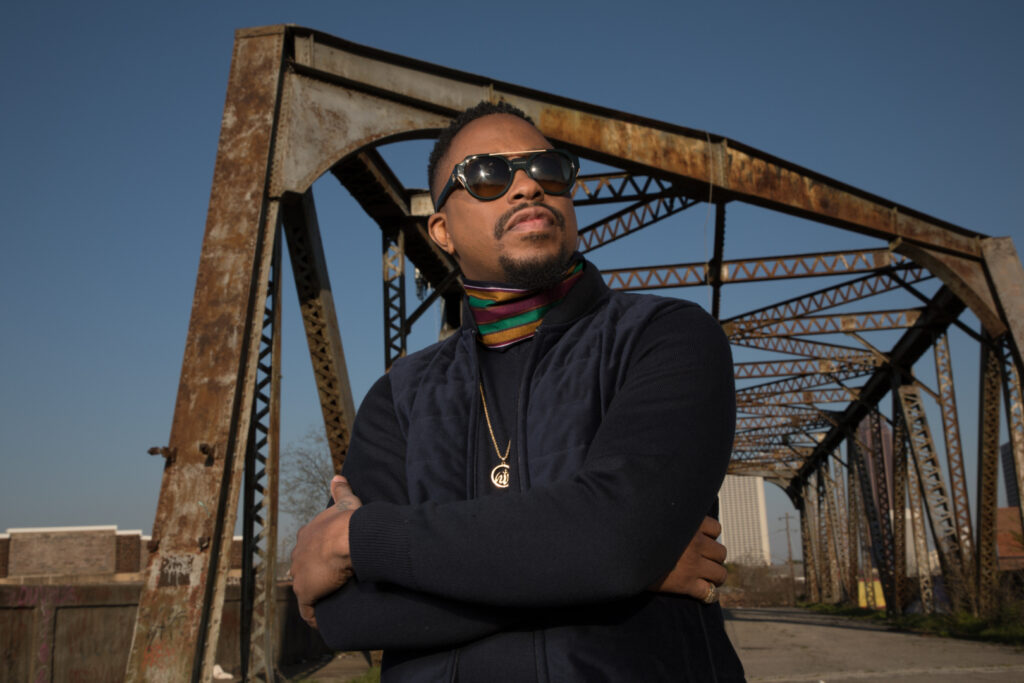 Raheem DeVaughn is back to spread more love with his new single titled “Just Right.” On the Tim Kelley-produced track, DeVaughn praises his woman who he says is perfectly imperfect.

“You bring out the man in me / I feel God when you lay next to me,” he sings on the piano-driven track that is coupled with trap-drums.

Speaking on his new single, DeVaughn said,”‘Just Right’ is an infectious anthem composed to celebrate not only women of black and brown color, but all women globally.”

DeVaughn also mentioned that he believes his song will make a cultural impact. “Hands down, I predict it will be one of the urban wedding songs of the decade,” he adds.

“Just Right” is the lead single from DeVaughn’s upcoming album, The Love Reunion, which releases on June 28. The album will follow 2018’s Decade of a Love King, which included his top five hit “Don’t Come Easy.”

Listen to “Just Right” by Raheem DeVaughn below.