Listen to Re’Lxuise’s New EP ‘Back’ 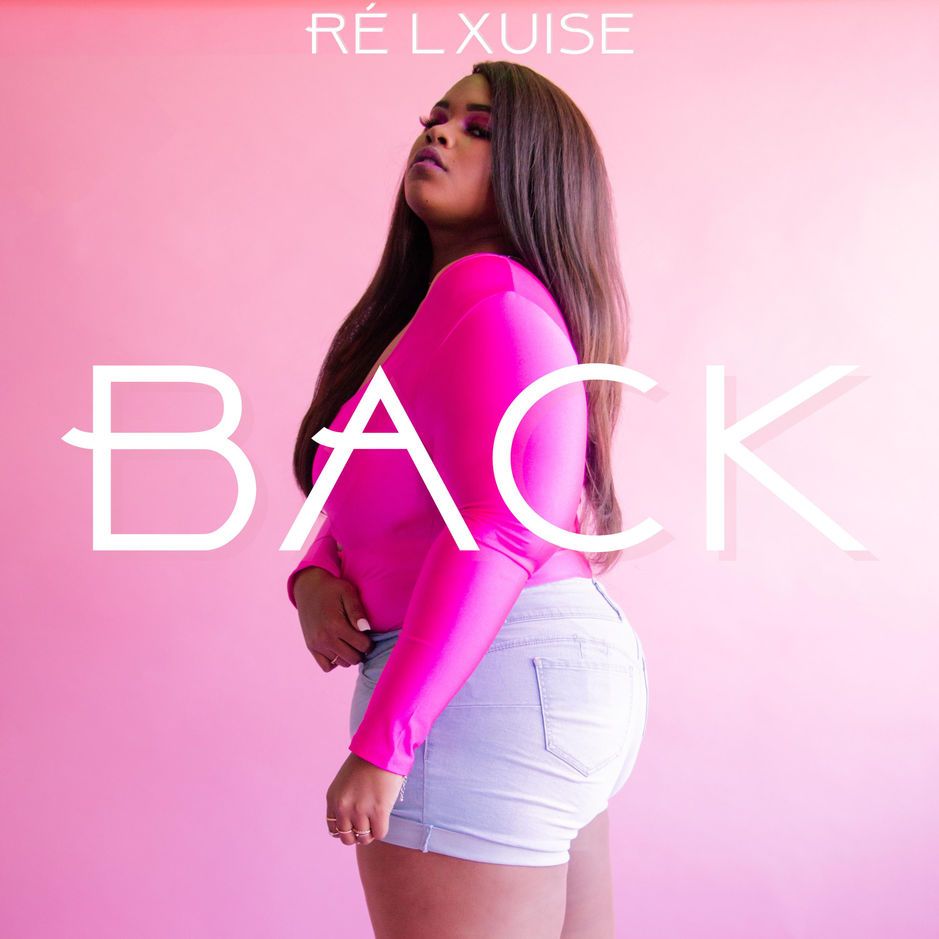 When it comes to providing the ultimate vibe, emerging singer-songwriter Ré Lxuise has you covered. The Grammy-nominated artist is Back with her third EP and the follow-up to her debut album, Nostalgia: 1 9 9 X.

On the four-track offering, which she wrote, co-produced and vocal produced, Re’ Lxuise takes listeners through the relationship process that we’re all familiar with; from the early stages of a “relation situation” to making the love official.

When sharing why she decided to follow-up her Nostalgia: 1 9 9 X. debut with this EP, Re Lxuise said on Instagram, “It was a great album but I just needed new energy.”

She also plans to release a second installment to Back this fall.

Re’ Lxuise has been making her rounds in the industry for some time. She collaborated with Elhae for his 2016 album, All Have Fallen. She also earned a Grammy nomination for contributing her songwriting on Musiq Soulchild’s Feel The Real album. 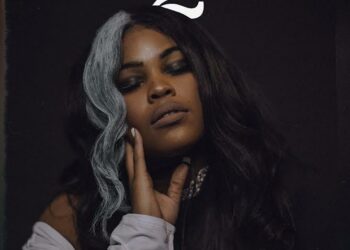 Singer/songwriter Re'Lxuise is closing out the year with her latest EP, 2. Following her Back EP, the independent artist continues...