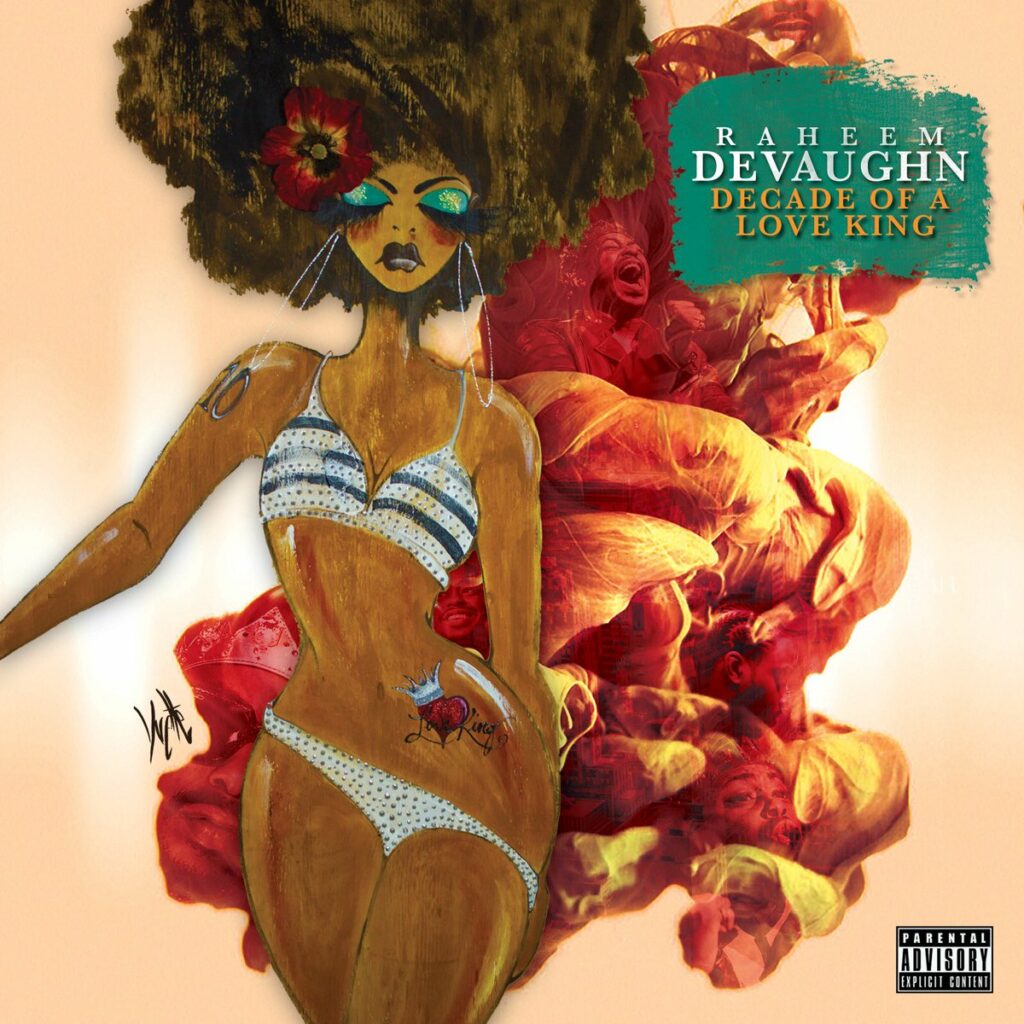 “This album right here is hand-crafted to impregnate the world … bring people together,” DeVaughn mentioned in a statement. “I’m here to be one of the greatest of my generation. And that’s not based on album sales and hype, or what reality show I’m on. It’s purely based on the music, based on the culture…and based on style and grace. I’m growing up not only musically, but personally. It’s kind of like the story of the phoenix rising … I’m coming out of the fire.”

In an interview with Syleena Johnson of Sister Circle, DeVaughn also described Decade of a Love King as a “thank you” to his fans for waiting patiently for new music. Now that he’s in his second decade as a recording artist, he “solemnly swears that after the 19th of October,” he would start releasing music more consistently.

DeVaughn also revealed his dream tour lineup, which would star Sade, H.E.R. and The Roots.

Stream Decade of a Love King below. Also, watch his interview with Sister Circle too. 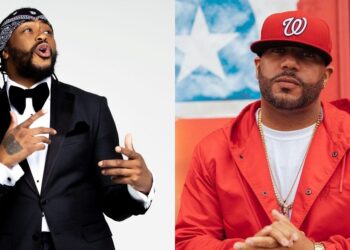