Robin Thicke’s ‘That’s What Love Can Do’ Reaches No. 1 on Urban AC Radio 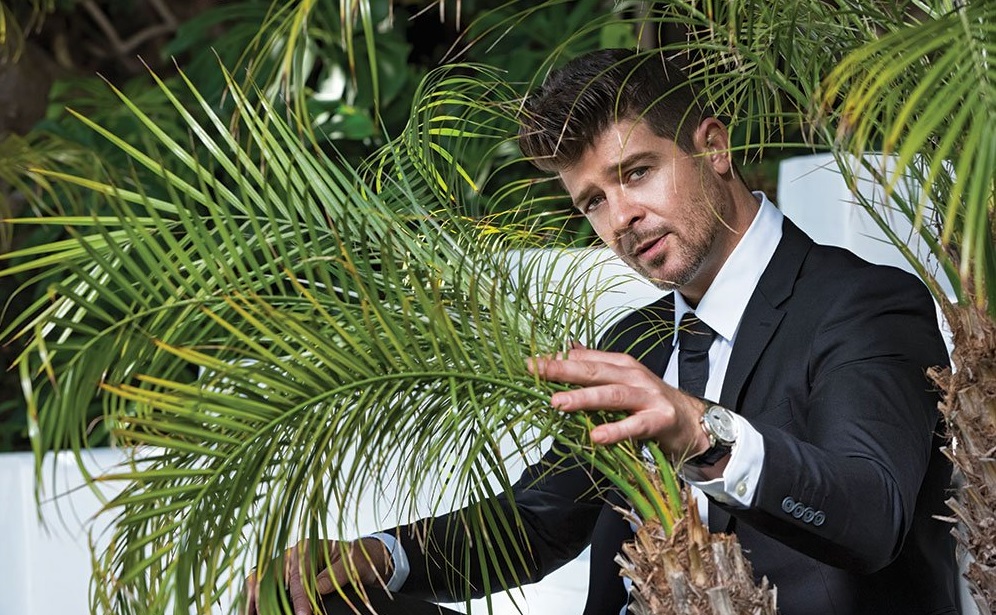 Robin Thicke has a number one radio single on his hands. His Pro Jay-produced track “That’s What Love Can Do” has moved up from No. 5 to No. 1 on urban adult contemporary radio this week.

Thicke’s new single has a great chance to become his fifth number one single on the aforementioned Billboard chart in the coming weeks. His last song to top the chart was “For The Rest of My Life” in 2014 for five weeks.

“That’s What Love Can Do” is one of two singles from Thicke’s forthcoming album due later this year on Thicke Music/Empire. He previously released “Testify,” a revealing track that touches on a number of low moments in his life, including the loss of his father Alan Thicke.

On August 24, Thicke will be performing at the Annette Strauss Square in Dallas. Tickets are available here.