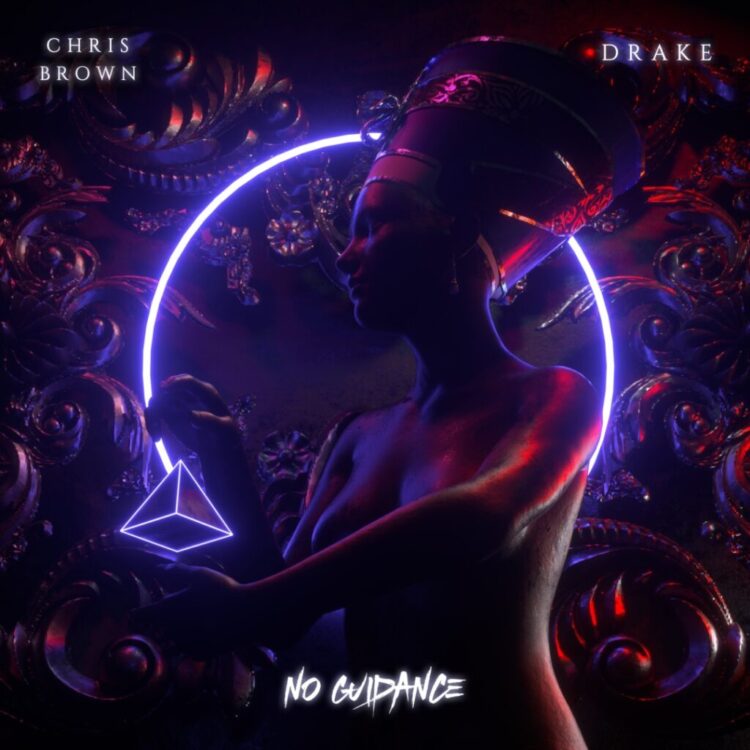 Chris Brown is unstoppable. The influential entertainer has claimed his 48th top 10 single on the Billboard R&B/Hip-Hop Airplay chart with “No Guidance” featuring Drake. The song ascended from No. 12 to No. 9 in its third tracking week.

This impressive chart victory breaks Brown’s tie with Lil’ Wayne and officially secures his place as the second-best act to total the most 10 top entries on this airplay chart. Drake currently leads with 66 top 10 entries.

Brown previously deadlocked with New Orleans rapper in February after his Shanice-sampled single “Undecided” entered the top 10 circuit at No. 10. The song peaked at No. 4 in March.

Ahead of his latest R&B/Hip-Hop Airplay chart move, Brown received news that his Indigo album, which is available globally, is expected to debut at number one on the Billboard 200 chart.

Hits Daily Double reported yesterday (July 1) that his ninth album is on track to becoming his third number one album on the popular albums chart with 110-135,000 equivalent album units to log in its first week of sales. HDD made an updated today, revealing the album is still headed to the top of the Billboard 200, but with 110-125,000 copies to move in its opening week.

On August 20, Brown will kick off his extensive INDIGOAT Tour with special guests Ty Dolla $ign, Tory Lanez, Joyner Lucas, and Yella Beezy. The first show is in Portland. Tickets are available now on Live Nation.