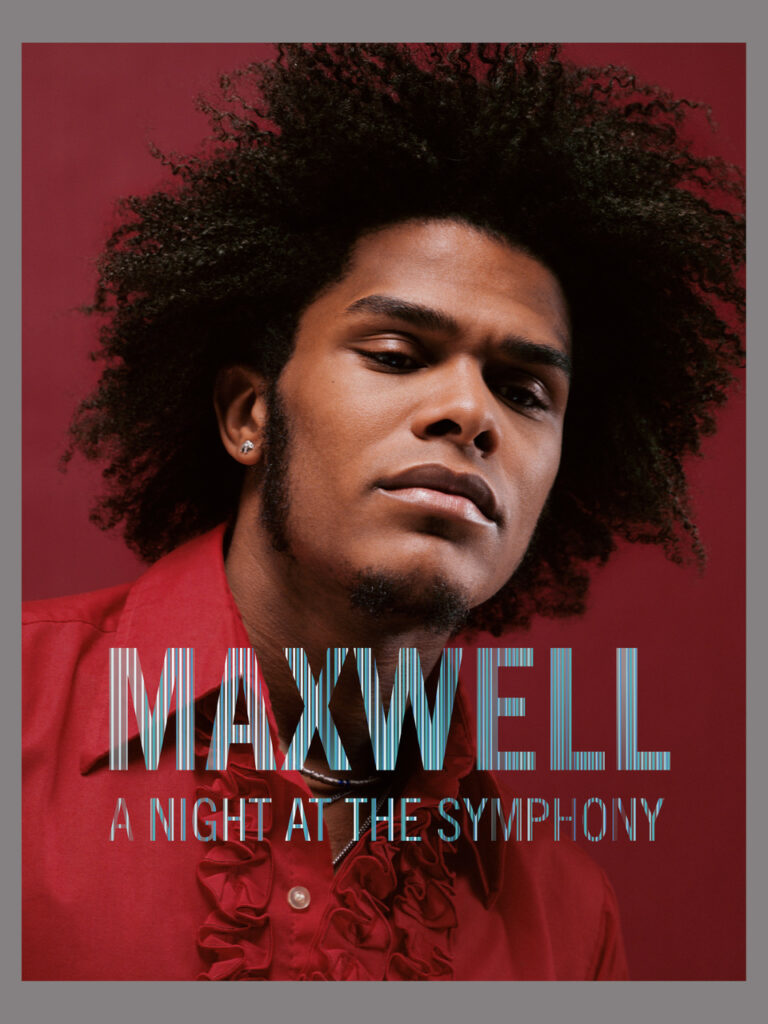 Maxwell is taking his talents to symphony.

The three-time Grammy winner has announced plans for his orchestral debut this fall. The soul master and his longstanding band will act jointly with the National Symphony Orchestra and the Atlanta Symphony Orchestra for the grand-scale performances.

The program of songs for A Night at The Symphony are from Maxwell’s impressive vitae of number one hits, including “Sumthin’, Sumthin’” and “Pretty Wings.” Each song will be re-arranged in symphonic form for each evening.

Maxwell said in a statement that he is blown away by the idea of presenting this show to his fans and members of the symphony world. “Never in my wildest dreams did I think that what started when I was 16 years old would take me to such a prestigious experience, to be on stage with two of the best orchestras around,” he said.

The show will begin its three-night residency on September 18 at the John F. Kennedy Center for the Performing Arts in Washington, D.C. He will perform a one-night concert at the Cadence Bank Amphitheatre at Chastain Park in Atlanta on September 27.

Fans can purchase their tickets now at either location.

Later this year, Maxwell will release the final installment of his blacksummers’NIGHT trilogy. He showered us with rare EPs this spring. 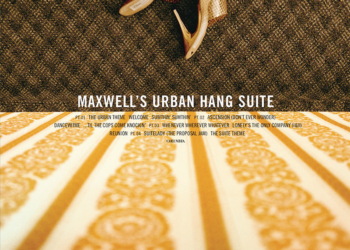 In 1996, a pair of nude mesh, stiletto mules, laid daintily on an almond diamond pattern carpet on Maxwell's Urban... 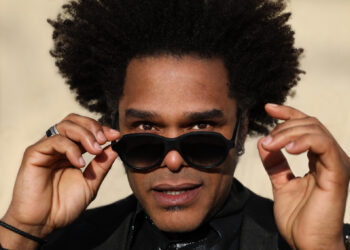 With the 25th anniversary of Urban Hang Suite approaching, it's only right that Maxwell is gifted with a pair of new platinum...