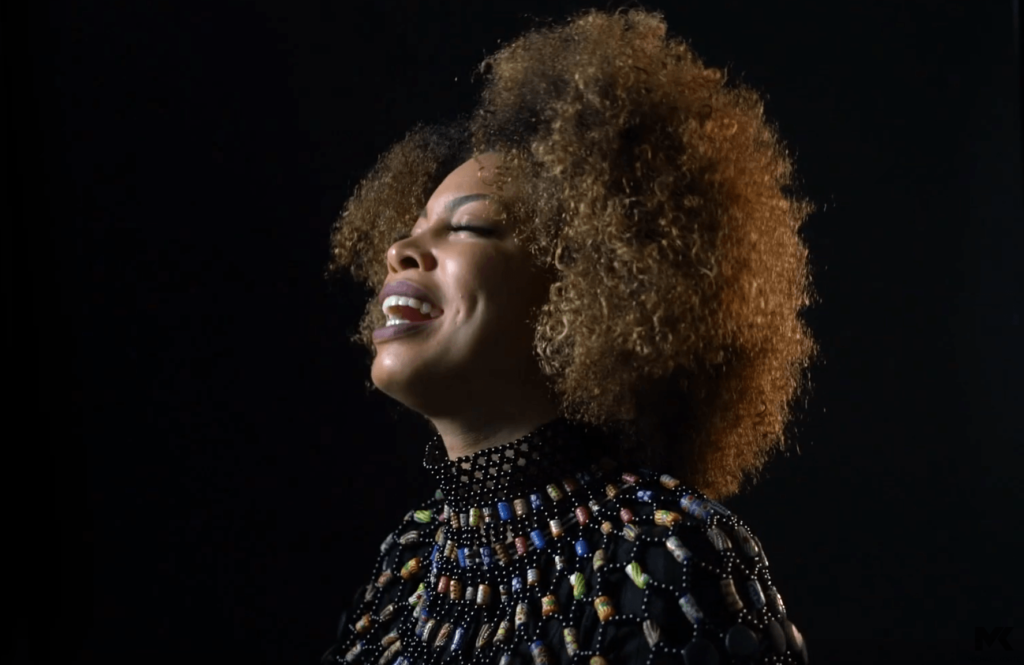 It’s the gift that keeps on giving. In addition to the release of the live action remake of The Lion King and Beyoncé’s new album The Lion King: The Gift, YouTuber Michael Korte released a stirring mashup of Beyoncé’s “Spirit” and “Circle of Life” starring vocalist India Carney.

Produced by Korte, Carney pours her emotions into this piano ballad mashup. Against a simple black background, Carney fearlessly takes off through the first verse, chorus and second verse of “Spirit.” With much anticipation, she leads up to a bit of “Circle of Life” before circling back to softly close the blend with the end “Spirit.”

Korte is known for creating soul evoking Broadway mash up videos that have gone viral.

Watch the “Spirit/Circle of Life” mashup below. 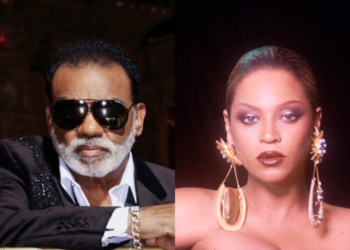 Ronald Isley and The Isley Brothers appear in the top 10 on Billboard's Adult R&B Airplay chart this week (Sept....