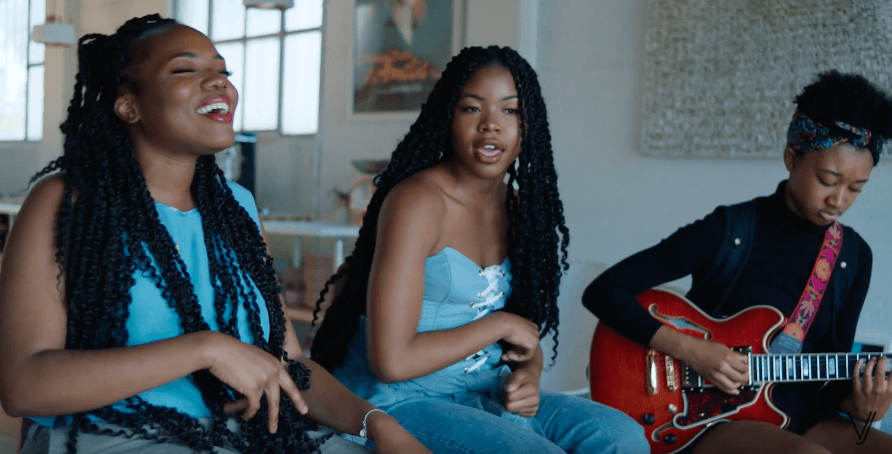 VanJess always sounds better than the studio version. The R&B dyad come through a brilliant acoustic performance of “Dysfunctional” at The Gift Shop.

Opening with sweet guitar licks by Melanie Faye, VanJess’ intoxicating harmonies and solo takes, which boasts smooth and silky vocals, is everything their fans loved from the studio version, and then some.

“Dysfunctional” is a melodic collaboration featuring Kaytranada that was released in April. Since then, VanJess has been dishing out remixes for songs off their debut album Silk Canvas, including “Through Enough” featuring MNEK.

Speaking of their freshman effort, which appeared on Rated R&B’s top 25 R&B albums of 2018 list, it celebrated its one year anniversary on Sunday. VanJess wrote a post on their joint Instagram page to praise the release.

“It’s always been firstly about the music for us and to have our vision our writing artistry and us being ourselves be embraced means the world,” said the sister duo. 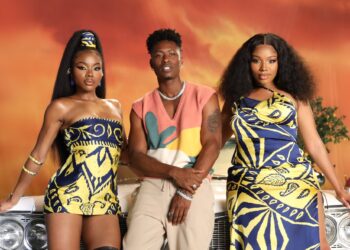