Snoh Aalegra is quite fond of exploring emotions.

Possessing the remarkable ability to transform stale memories back to fresh, listeners willingly submerge themselves in the depths of a rather sentimental experience. Pairing her delicately raspy tone with vulnerable lyrics, Aalegra knows exactly how to hit you where it matters. She exposes her inner workings on every track, leaving fans contently bare and prepared for the emotional aftershock. Her growing catalog is the audio personification of feelings; so much so, that she named her debut album Feels.

With the release of her follow up – Ugh, those feels again, here are five songs from her sophomore album that will sit you in your feelings.

A continuation of “Charleville 9200” featuring James Fauntleroy off her 2016 EP, Don’t Explain, this track is a complete opposite of the original. If part one feels like “a cheesy high school movie,” then part two is that movie’s unhappy ending. The yearning to salvage this once lively relationship is evident in her emotive delivery. It’s almost as if you can sense the relationship’s demise by the harrowing synths and striking guitar. Even though this young love has run its course, you somewhat wish it could be revived for Aalegra’s sake.

Being close and in Aalegra’s presence is all she needs from her lover. Giving a slight nod to Stevie Wonder, this mellow track brims with romance and the excitement that new love brings. She captures the alluring budding stage of a relationship perfectly. “I Want You Around” feels like the fresh infatuation you have with a new prospect; you want to spend as much time with them as you can, but you don’t want to share how you feel just yet. 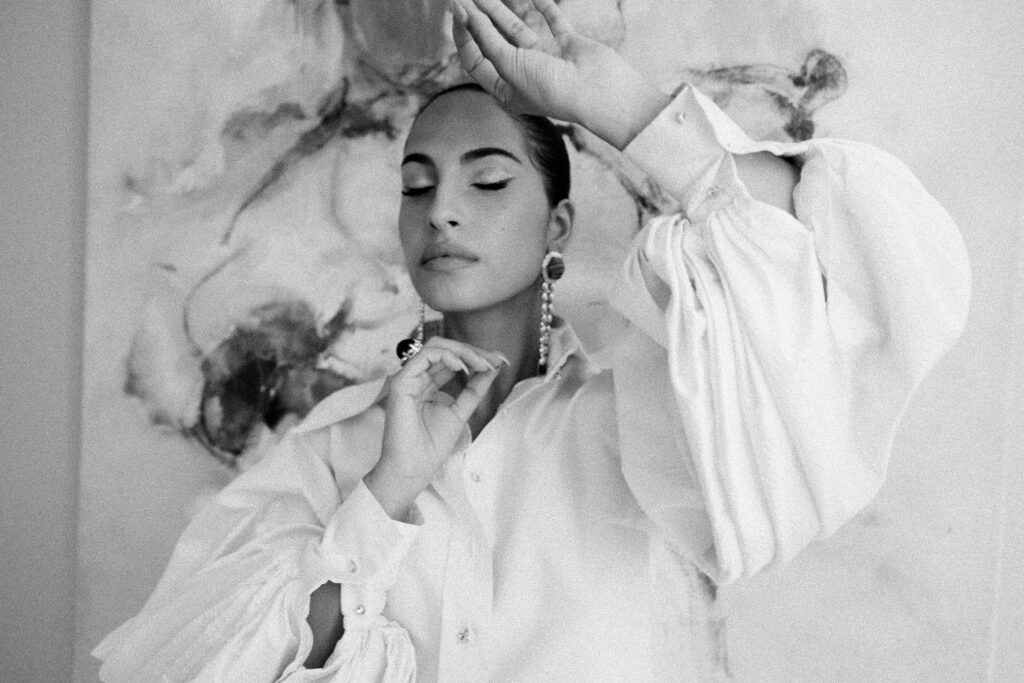 There’s nothing worse than a love interest playing games with you. It always seems that when you’re ready to end the back and forth, they want to clean up their act. Well, Aalegra isn’t trying to hear it. The essence of fed up is laced all throughout “Nothing to Me.” Supported by a hip-hop drum pattern and soft piano notes, frustration and disappointment smoothly drip from the lyrics. Aalegra makes it clear that it’s too late to make up on broken promises and lack of commitment.

Like a vividly sexy dream, “Toronto” puts you in trance that you don’t want to wake up from. Aalegra glides with an oral dexterity, leaving you wanting more. Playing up her alto and falsetto, she seemingly draws vocal inspiration from one of her heroes Prince on this sultry song. She pulls from the ‘90s with the song structure, taking listeners back to a reminiscent time when the music left something to be desired. Between the electric guitar and sensual melody, beware when pressing play because body rolling and hip-swaying will ensue.

On an obvious high, Aalegra transports listeners to cloud nine with ease. Utilizing a softer, airier tone, she floats vocally and lyrically as she expresses how head over heels in love she is. Even though the fluffy harmonic vocals glisten on the hook, the production plays an equal part in setting the mood. Melding the bass with lightly resounding percussion, you won’t be able to resist feeling like you’re in love when “Whoa” flows through your ears.