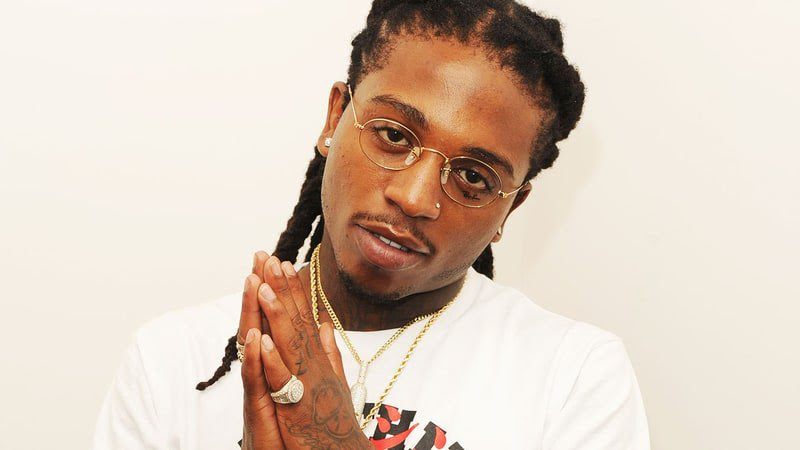 As Jacquees keeps us waiting for his much-hyped sophomore album Round 2, the self-proclaimed King of R&B releases a new single titled “Hot for Me.”

On this hyper-libidinous slow jam, Que yearns to a special lady about making all his fantasies come to life in the sheets (and on the floor). After he convinces her to go off in their sex scene, his hip-hop homies Lil Keed and Lil Gotit step to plate on their respective verses to share their ideas of lovemaking.

“Hot for Me” appears to be a promotional track for fans until he drops his oft-delayed Round 2 album. The follow-up to 4275 was slated to arrive on July 19, but was pushed back due to undisclosed reasons. Before he confirmed the official release date, Jacquees mentioned in May that Round 2 would arrive in June.

In July, Que shared the potential track list for his future album. Round 2 will consist of 15 songs, including the pre-album singles “Your Peace” featuring Lil’ Baby, “Wow,” and “Who’s.”

Ty Dolla $ign, TK Kravitz, Summer Walker, Young Thug, and Bluff City are among the guest spots on Round 2.

Stream “Hot for Me” below. 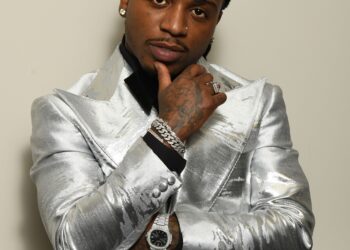