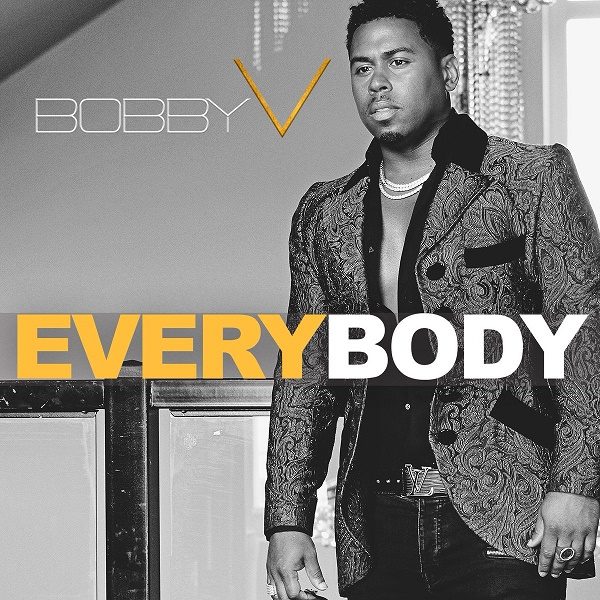 Bobby V has returned with his new single titled “Everybody.”

On the guitar-based track, which creates a smooth and calm vibe, Bobby wants to make sure he is the only one before he pursues his love interest. He questions if his lady is entertaining him, as well as other suitors.

On the first verse, he sings, “I know you young and livin’, I don’t wanna be selfish / I just want you to myself, I really can’t help it / Baby, ain’t no secret, I know everyone you be with / When the check come, you leaving / I swear, there gotta be a reason.”

Bobby V was featured on two songs from Lyfe Jennings‘ final studio album 777 in August and wrapped his stint on the successful Millennium Tour in May.

Listen to “Everybody” by Bobby V below.