The song was produced by Tricky Stewart and Pierre Medor 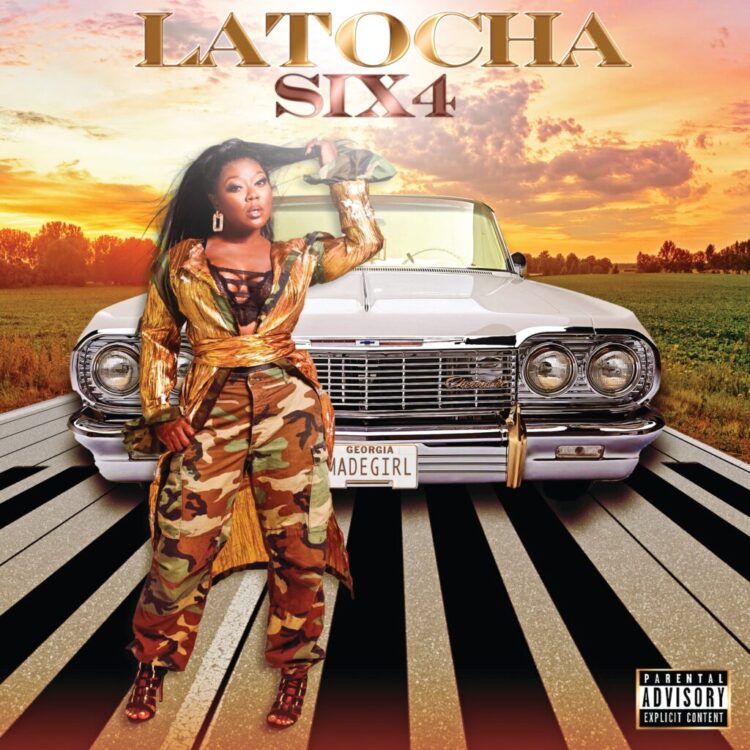 After touring with Xscape last year and releasing a project with the group (XSCAP3), LaTocha shifts her focus to her solo career. The Grammy Award-winning singer has returned with a bouncy record titled “Six4,” produced by Tricky Stewart and Pierre Medor.

“‘Six4’ is a feel-good groove song that all audiences can truly enjoy,” says LaTocha. “It’s a song that you can let your hair down and ride to. I’m excited to finally share new music with my fans.”

There is a remix to “Six4” that is already in the works. LaTocha has enlisted Outkast’s Andre 3000 to contribute a verse for the record.

In other Xscape news, the group recently received the Urban Music Icon Award at the Black Music Honors in Atlanta this week. The platinum-selling group was recognized for their 25 years in the music industry.

Listen to “Six4” by LaTocha below.

Verzuz continues to cater to the R&B community. With The Isley Brothers vs. Earth, Wind & Fire set for April... 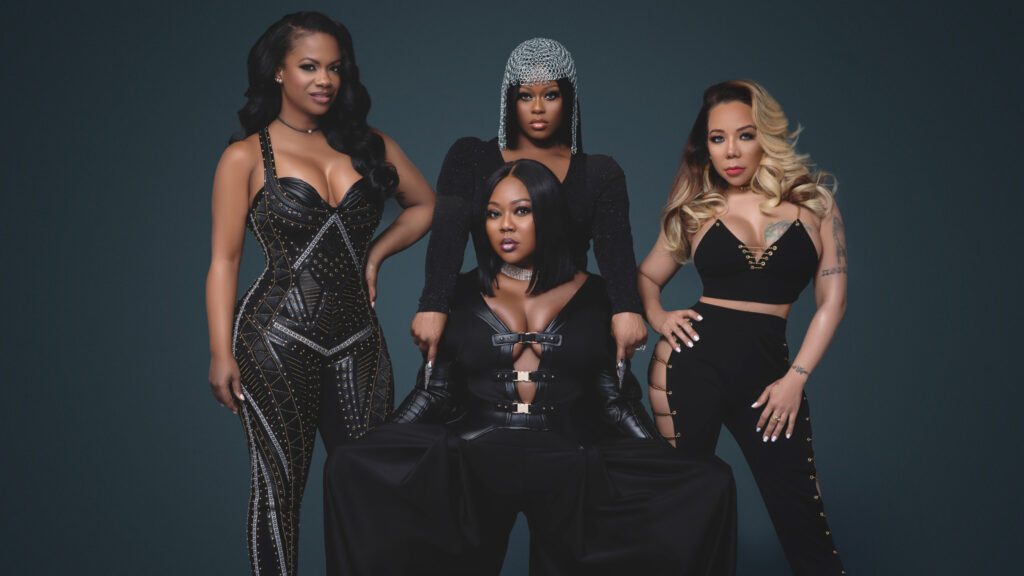