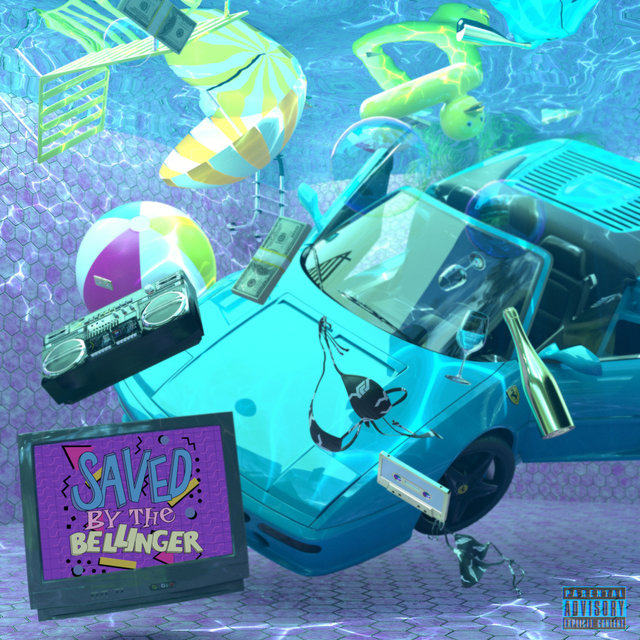 Eric Bellinger has dropped his Saved by the Bellinger album via YFS (Your Favorite Song) / EMPIRE. The new album comes just seven months after the release of his double album, The Rebirth 2.

While visiting Power 106 Los Angeles, Bellinger described his album to Nick Cannon as a hybrid of sounds. “It’s all hip-hop, it’s all up-tempo, it’s all R&B, rhythmic, got some tropical vibes, and it’s really just a turn-up joint,” he said.

In 2018, Bellinger released two other projects: Mediation and Easy Call.

Stream Saved by the Bellinger below. 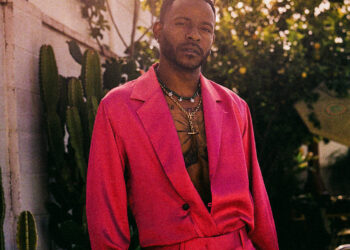