It was directed by Jesse Brant Howell

Berhana knows how to get out of a situation quickly.

Taking a more cinematic approach, the Atlanta-based artist has released the video for “G2g.”

Directed by Jesse Brant Howell, the visual mirrors the energy of an independent film. Berhana is seen running for his life down a graffiti riddled tunnel. It then cuts to a split-screen of him and the lovely lady he is running from. The video’s exposure enhances the alternative-inspired track, giving it a homegrown feel.

“G2g” is featured on Berhana’s his debut album, HAN, which released in October.

He will be hitting the road later this month in support of the album. Tickets are currently on sale on his official website. 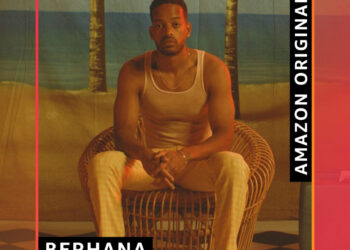