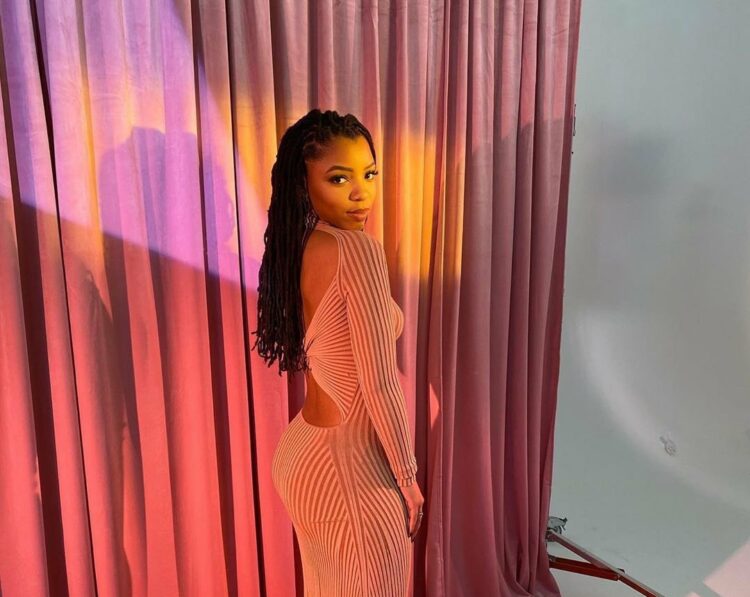 Chloe Bailey of Chloe x Halle has been cast in the new Russell Crowe film, The Georgetown Project.

According to Deadline, the movie is about “a troubled actor who begins to unravel while filming a supernatural horror movie.”

Bailey will play Blake Holloway, an actress cast with Crowe’s character in the suspenseful flick. The supernatural thriller is currently in production in Wilmington, North Carolina.

Chloe and Halle are making major moves to the silver screen. Halle will play Ariel n the live-action version of The Little Mermaid.

With their TV show Grown-ish returning next season and a new album in the works, 2020 is already gearing up to be a big year for the sister duo. 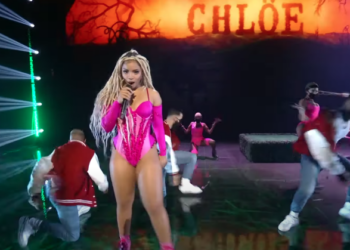 Chlöe Slays the 2021 MTV VMAs Stage With ‘Have Mercy’

Chlöe did not come to play at the MTV Video Music Awards tonight. She shut down the Barclays Center stage... 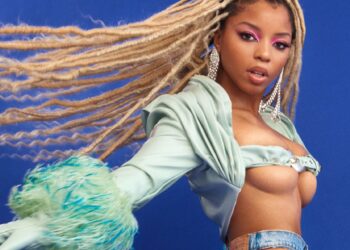 Chlöe, one-half of Chloe x Halle, makes her solo introduction with her debut single titled "Have Mercy." She first shared...