“This song is about being admired by everyone around you with the exception of the person that you relentlessly pour your heart out to,” Holiday tells Rated R&B.

“Overstaying your welcome in a lonely relationship, all the while trying to convince yourself that staying just a little longer will mend the brokenness of your bond,” she continues.

Listen to “Ain’t Got No Love” below.

Rated R&B caught up with Holiday. In our interview she talks about her decision to rebrand, why she took a hiatus, her favorite lyric from “Ain’t Got No Love” and more.

You started your music career under your name Shaprece. At what point did you decide it was time to rebrand?

My initial thoughts of a name change/rebrand happened around 2014. I remember thinking to myself that it would be nice to have a bit of separation from my personal life and my on stage persona and although they will always be intertwined, the idea of keeping something for myself seemed healthy. The thought crossed my mind again about a year ago and two days after it resurfaced, my producer called to ask if I had ever considered a name change. The timing of that inquiry was confirming, and it felt right in that exact moment.

As I considered and brainstormed different names, the idea of going with a name that I had no personal connection with didn’t sit well with me so I landed on my middle name, Renee, which means rebirth. Add the name Holiday, (because a rebirth is definitely worth celebrating), and as the story goes, Renee Holiday was born!

What’s a lyric you’re particularly proud of on “Ain’t Got No Love” and why?

“Who are you fooling, in the morning, when he’s gone?”

That simple line is so powerful to me. I can’t speak for anyone else but I know that I have certainly lied to myself about past relationships, simply because I wasn’t ready to let go. Truths revealed through dreams, body language, even silence, and I somehow still convinced myself that the truth was not the truth.

“Who are you fooling, in the morning, when he’s gone?”

This line can also read, (and another thing that I’ve witnessed several times over), who are you trying to fool when we all see this relationship deteriorating right in front of you, God, and everyone else. Why are “you” protecting something unhealthy. How can “we” help you if you’re trying to convince “us” that everything is ok.

It’s just a very loaded statement, in my opinion. 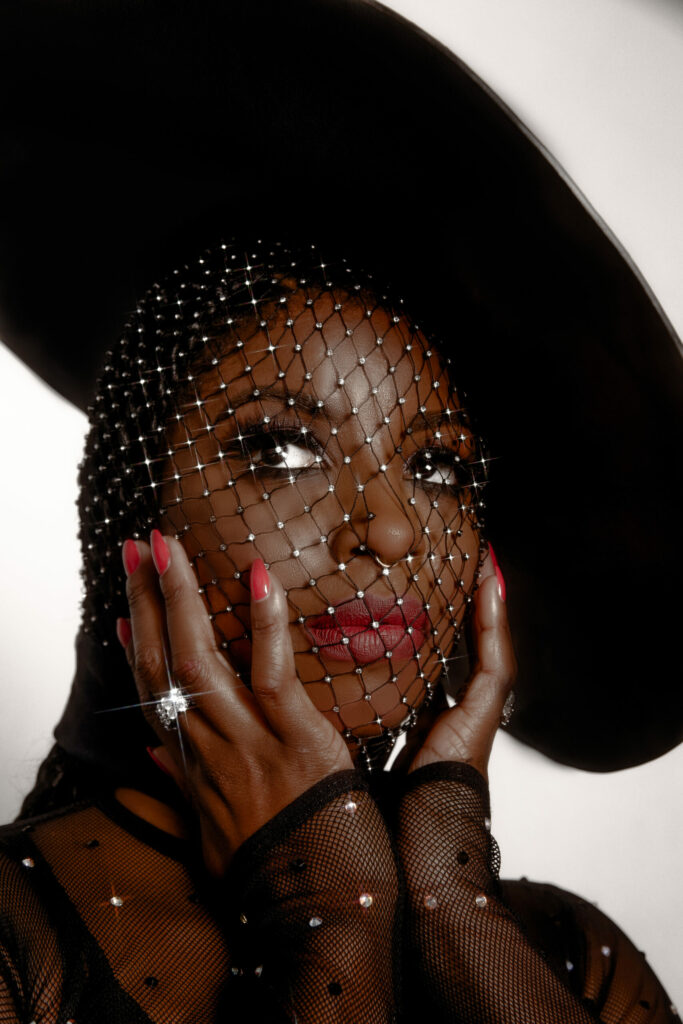 You took a hiatus during the times of political turmoil in America. In what ways did you regroup and how did that hiatus influence your new music?

Something that I’ve never really spoken about is an incident that occurred right before my hiatus. I was at the park with my dog, and a man became upset with me for playing fetch near where he was sitting. Apparently he thought that I was throwing my ball too close to him and instead of approaching me in a peaceful way, he completely flew off of the handle and proceeded to call me the N-word at least twelve times, very loudly, in front of a playground full of children.

I was in total shock and couldn’t even find the words to defend myself. Right after his outburst, his son who was probably no older than 5 came up and hugged his leg. The only thing that I could really say in response to all of that was, “Your son is watching you. Please do better for your son.” That sent him over the top and he rushed me full speed with both hands balled in a fist. Standing two inches away from my face I blankly stared at him…I didn’t even flinch. He started noticing people noticing him, and at that point he decided to leave. Only after he left did anyone come to my aid. For some reason that was the most hurtful part of that encounter. Not a single person cared enough to protect me.

Again, I was in total shock. It took me days to process that incident, and process the fact that my life in this country had changed drastically.

At the time I didn’t realize how important this would actually be for my creative liberation. Before deciding to take a break from music I was under the false assumption that I always had to be producing and performing to be fulfilled creatively when the reality is, there is real peace and wealth in being still. I learned so much about myself and my purpose during that season. Now I’m ready to tell y’all all about it!

This month, you premiered your live show Beautiful at Can Can Culinary Cabaret. What was your experience like developing the show?

It was challenging to say the least but that was the whole point of doing something this grandiose. I wanted to step outside of my comfort zone and tell my story in a way that I’ve never done before. This will likely be the only time that I do something of this nature and I’m so happy that I had the opportunity to share this unique experience with Seattle.

Is there a project we can expect in the future? What can we expect from it?

There will definitely be a full project in the near future, and you can expect to be taken on a journey.