The album has reached No. 1 on iTunes 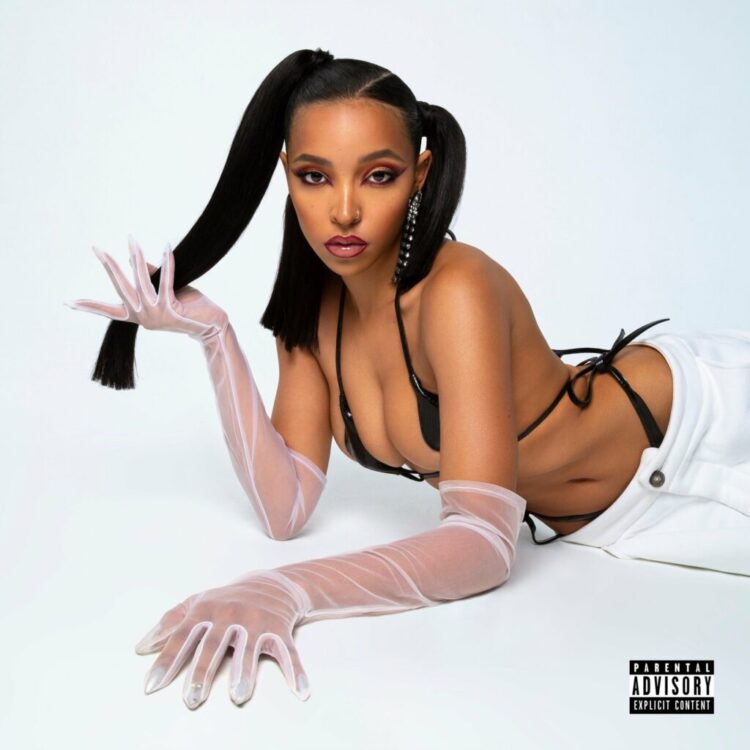 Tinashe is on a roll and there’s no stopping her.

After parting ways with RCA Records earlier this year and signing a management deal with Roc Nation, the singer-songwriter treats fans with her new album titled Songs For You.

Released independently via Tinashe Music, Inc., Songs For You consists of 15 tracks with features from 6LACK (“Touch & Go”), Ms Banks (“Die a Little Bit”), G-Eazy (“So Much Better”) and MAKJ (“Save Room For Us”).

Songs For You is the follow-up to Tinashe’s sophomore album, Joyride, which dropped in 2018.

Truly… honestly… this is my dream come true 🥺🥺🥺 pic.twitter.com/Ghc5KlmUgH

Stream Songs For You by Tinashe below. 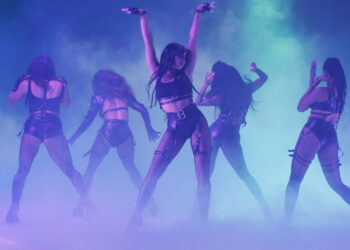 Tinashe is making late-night television visits to support the deluxe version of 333. The indie act appeared on a recent...