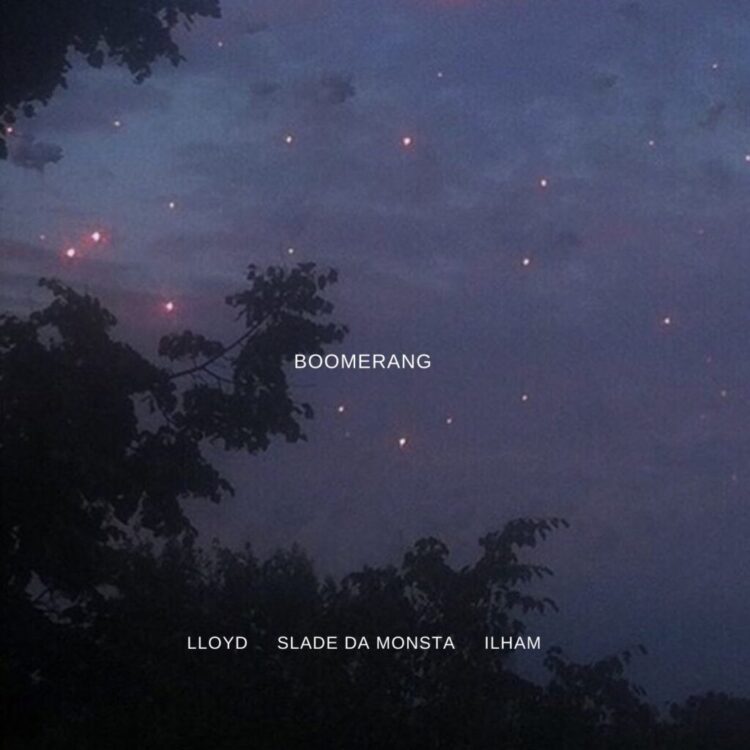 An ode to the hit film starring Eddie Murphy and Robin Givens, “Boomerang” follows similar motions and emotions felt in the 1992 romantic comedy.

Lloyd sets the mood of the sultry song with the opening lines: “There’s fireworks in the sky / a symbol of you and I / so long we have tried / to hold on for the ride.”

Slade da Monsta teased the song on his Instagram page, which includes audio of the song and a clip from the movie addressing the song’s theme. The song is a cut from his upcoming album Doobie, due out in 2020.

Lloyd is gearing up for the Millenium Tour 2020, which is set to kick off early next year. Ilham released her EP With Time back in September.

Stream their new song “Boomerang” below. 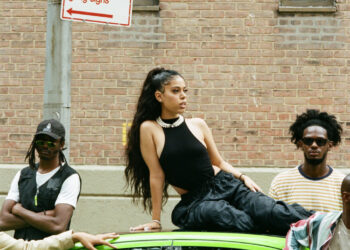 A year away from music, ilham steps back on the scene refreshed and equipped with a new song and video. In her latest...