Listen to Teyana Taylor’s New Song ‘We Got Love’

It was produced by Kanye West 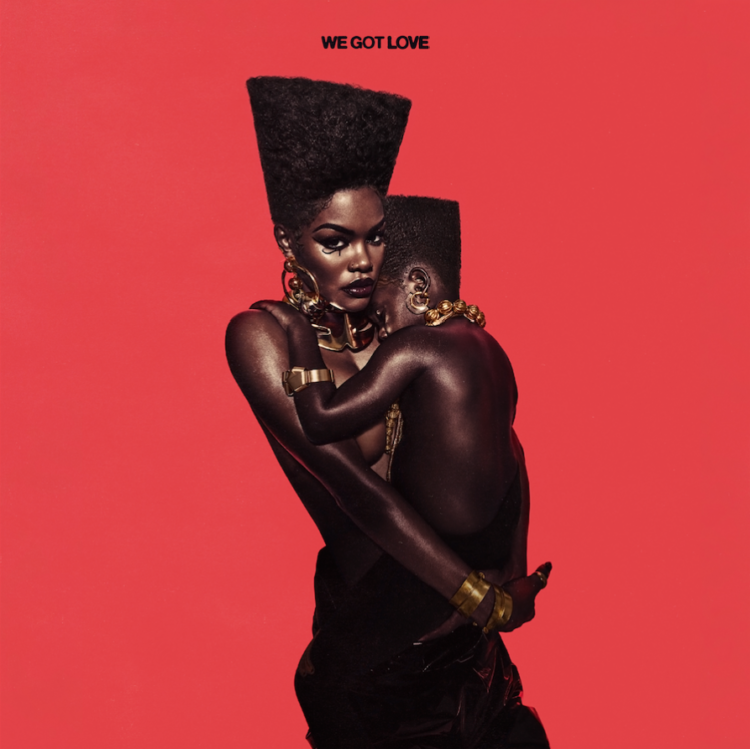 Multitalented entertainer Teyana Taylor has dropped off her latest single titled “We Got Love.”

“I’ve always felt this was such a special record and wanted it to have the right moment,” Taylor said in a statement.

The Kanye West-produced track was originally supposed to appear on Taylor’s K.T.S.E. album; however, it wasn’t included for creative reasons.

Taylor is gearing up to release her next project titled The Album in early 2020 via G.O.O.D. Music/Def Jam Recordings.

The Album will include previously released tracks “How You Want It? (HYWI?)” featuring King Combs and “Morning” featuring Kehlani.

Listen to “We Got Love” by Teyana Taylor below.