Singer-songwriter K. Michelle gets candid about her life and career in her video for “Just Like Jay.”

Directed by Zachary Greaton, the video finds K. Michelle looking back on her music career, alongside a red truck and a desert backdrop.

Michelle opens the song with the line “I ain’t even wanna do this album,” immediately letting the audience know where she is headed. She also details her exit from Atlantic Records, stating they “wanted to make her Mary J.”

“I finally get to share my thoughts and what I’ve been dealing with the past two years. VIDEO OUT NOW ON YOUTUBE,” K. Michelle shared on Instagram following the video’s release.

“Just Like Jay” is the latest offering from K. Michelle before the release of her fifth studio album, All Monsters Are Human, on January 31. The album features previously-released singles “The Rain” and “Supahood.”

Michelle released her latest mixtape Not 1 Fuck Given at the top of 2020.

Watch the visual for K. Michelle’s “Just Like Jay” above. 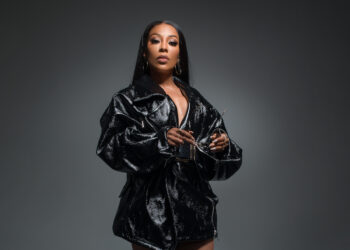 It’s been less than a year since K. Michelle released All Monsters Are Human, one of Rated R&B’s 30 best... 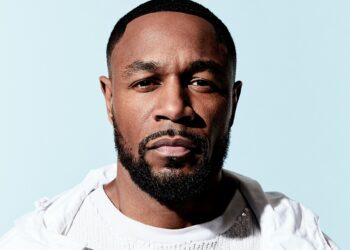 Tank really needs no introduction in the R&B world. In an impressive solo career that spans nearly two decades, the...