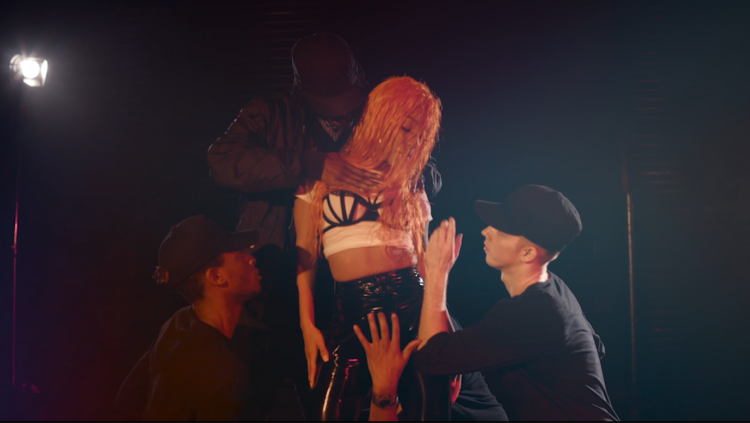 R&B sensation Tiffany Evans takes a wild ride on a “Merry Go Round” for her latest single.

The self-directed visual exhibits her superb dancing ability as she frolics throughout her home belting the steamy song.

The video is choreographed by Brandon Forrest, who has worked with the likes of Missy Elliott, Ashanti, Jacquees and Iggy Azalea.

“I had a lot of fun filming and co-directing this video,” says Evans. “It’s a visual representation of my emotions running wild.”

She adds, “‘Merry Go Round’ is a song about how a woman was once with a man and he left her. But she’s still allowing him to toy with her emotions because she’s in love with him and hasn’t let go of the toxicity. This song was inspired by one of my best friends who allowed me to sing about it.”

Evans released “Merry Go Round” last November. The song is lifted from her forthcoming project, slated to release this winter.

Watch the video for Tiffany Evans’ “Merry Go Round” above. 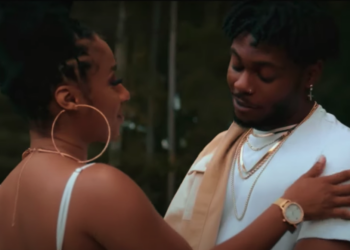 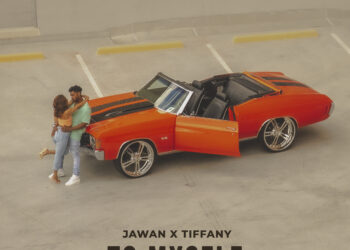