Bilal Says ‘Enough Is All I Need’ on New Single 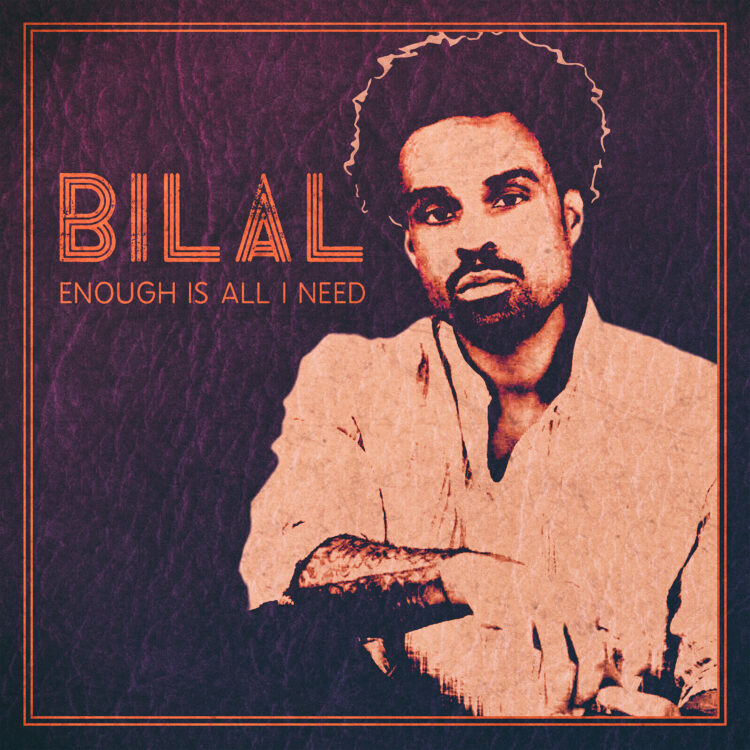 Bilal is back. The Philadelphia native has returned with his new single titled “Enough Is All I Need.”

The slow-burning groove was the theme song for In God I Trust, a film co-starring Bilal that depicts an encounter between a young black man and a white nationalist.

The film’s producer Paul St. Amand also wrote the track. “The inspiration behind the song was about losing someone you’re close to, but still seeing them in your thoughts,” Amand said. “The simple things can remind you of them when you walk along the same streets or visit the same places you’ve been with them before. Bilal’s soulful voice was perfect for it.”

“Enough Is All I Need” is Bilal’s first solo single to release since his 2015 album, In Another Life.

Listen to “Enough Is All I Need” by Bilal below. 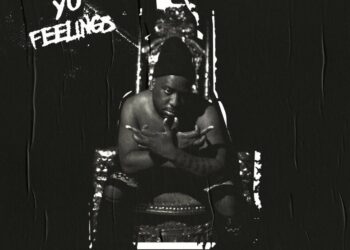 This year marked the 15th annual BET Awards to celebrate the accomplishments of minorities within the entertainment industry. There were many...