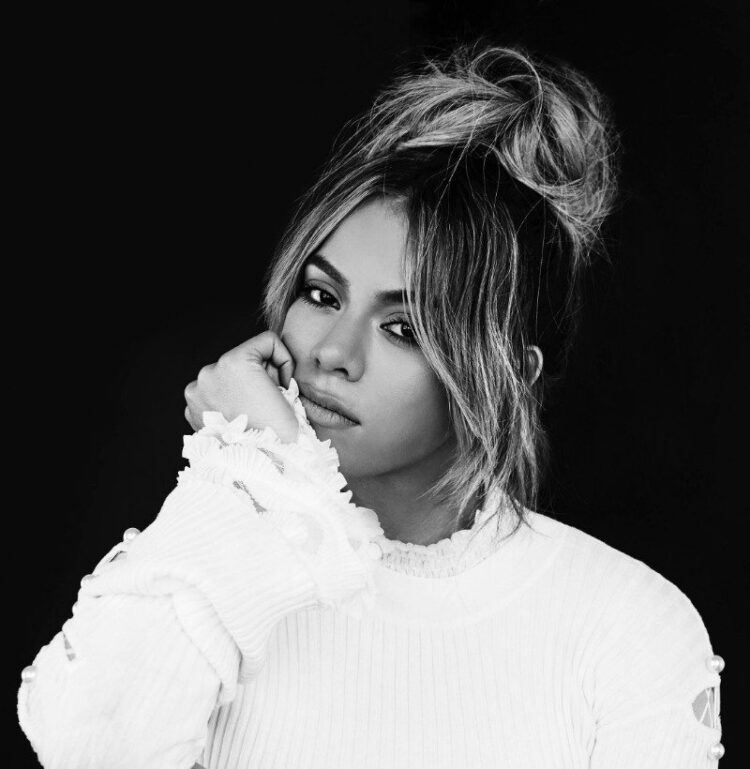 After embarking on her first-ever headlining live shows last November, Dinah Jane has announced the dates for her world tour.

The 24-date tour will kick off on April 7 in Phoenix and will hit major cities across North America including Dallas, Atlanta, Toronto, Denver and Los Angeles. On May 15, Jane will begin her string of European shows through May 23.

“I cannot wait to see your faces and embrace you with all my love talent [and] excitement,” Jane wrote on Instagram.

Tickets are on sale now on Jane’s official website. Jane has partnered with PLUS1 so that $1 from every ticket sold will go to support Global Wildlife Conservation’s Australian Wildfire Fund, which is in response to the catastrophic bushfires raging through Australia.

PLUS1 raises and grants millions of dollars to high impact nonprofits addressing our most serious global challenges around Access, Equity, and Dignity.

On Valentine’s Day, Jane will release her new single “Missed A Spot” via HITCO Entertainment. 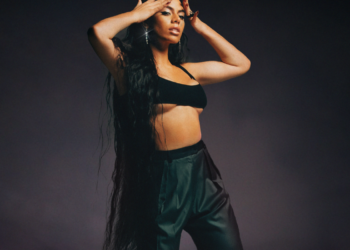 If you're going to be with Dinah Jane, you better make sure you don't cut any corners. The former Fifth... 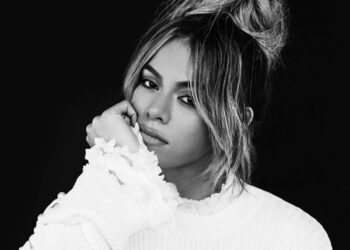 When life gives you lemons, make lemonade. Dinah Jane has her cup ready. Like many artists, the former Fifth Harmony member...