H.E.R. Gets ‘Comfortable’ on New Song

Lifted from "The Photograph" soundtrack 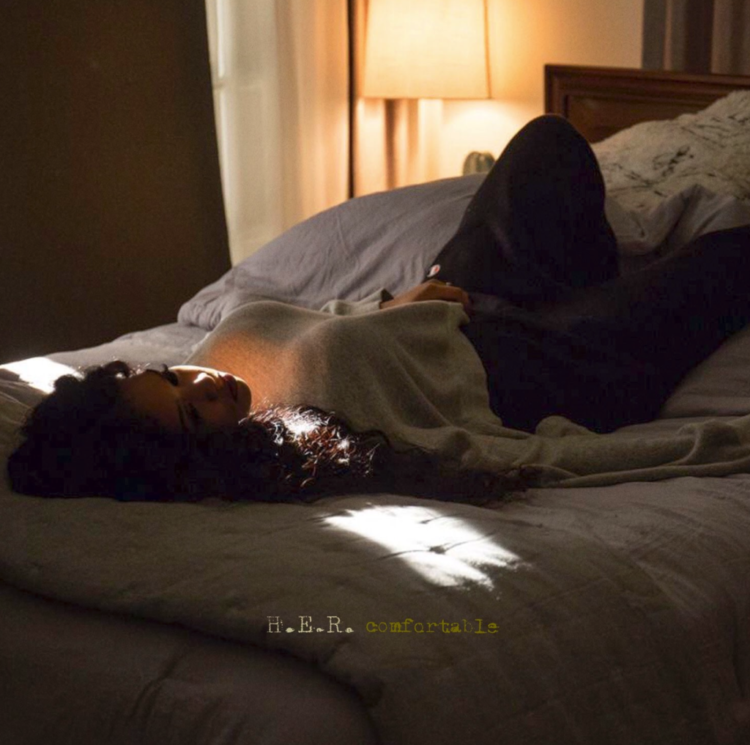 H.E.R. has been on a roll this year — and it’s just getting started.

Produced by H.E.R.’s longtime collaborator DJ Camper, “Comfortable” describes the feeling one gets when they are with that special person.

The romantic track will appear on the soundtrack for The Photograph starring Issa Rae. The soundtrack, which includes Lucky Daye’s “Fade Away,” will release on February 7. Meanwhile, the film is set to hit theaters on Valentine’s Day.

Listen to “Comfortable” by H.E.R. below.