'What You Need' is Dru Hill's first release since 2010 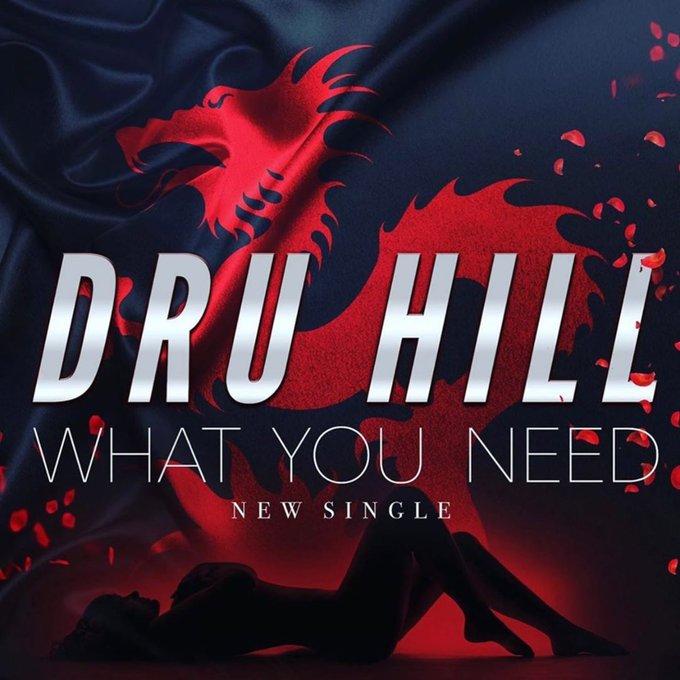 Get ready to re-enter the Dru. Iconic R&B group Dru Hill is making a big comeback with new members and a brand-new song titled “What You Need.”

Crafted by legendary R&B producer Troy Taylor, “What You Need” sounds like the big brother to Dru Hill’s 1996 hit “Tell Me;” it is a fully-grown, deliberate love song that caters not only to the sexual desire but the emotional as well.

Shortly after the single’s release, Dru Hill member Nokio announced he would be taking time off in a social media post.“I can’t tell you how long I’ll be off the road, but what I can tell you is that Dru Hill isn’t just one person,” Nokio said in his statement.

The platinum-selling group will appear on TV One’s Unsung on February 23.

Stream Dru Hill’s new single “What You Need” below. 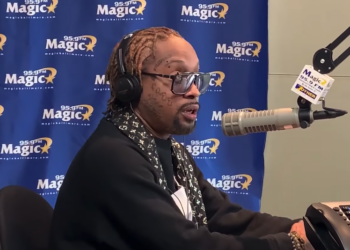 Original Dru Hill member Tamir "Nokio" Ruffin has announced he has parted ways with the legendary group. Ruffin confirmed the... 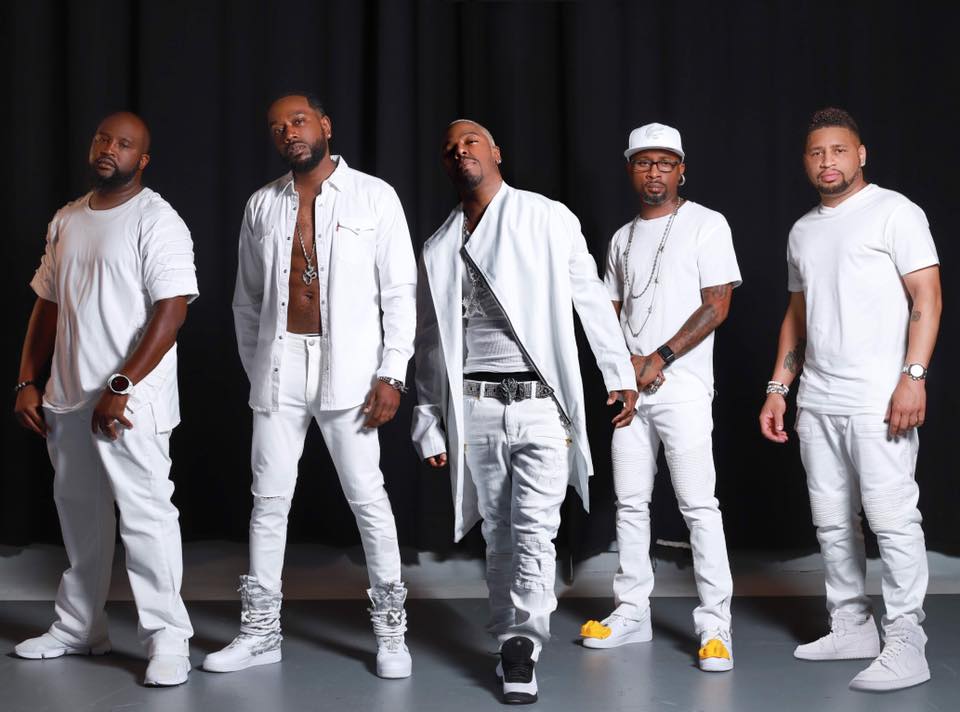