Singer-songwriter Victoria Monét returns with a show-stopping visual for her bedroom jam “Moment.”

Directed by Valentin Petit, the video is a cinematic work of art featuring Monét and her partner sprawling over multiple scenes including their living room floor and an open field.

The visual serves as an ode to Black love in a sense. It features an emphasis on skin tone in the two lovers as well as a cut-away to a visual of the faces of Black men, similar to that in Kendrick Lamar’s video for “Humble.”

The Grammy-nominated artist has been churning out new music lately as she released the video for her song “Ass Like That” back in 2019.

Both “Ass Like That” and “Moment” are tied to the Los Angeles native’s upcoming project JAGUAR, out this spring. 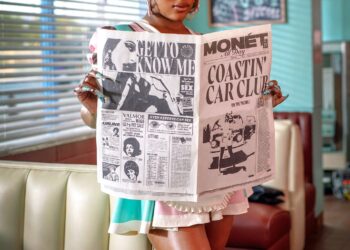 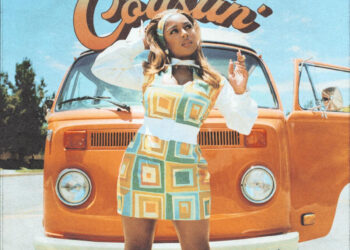