The video is directed by Keoni Mars

Fresh off the release of his debut album, The New (Normal), Garren is giving vibes of complex love in the new video for “It’s Complicated” featuring Fuzz Rico.

Directed by Keoni Mars,the visual details the juxtaposition of a relationship, often causing discourse, to illustrate the triumph of letting your guard down and being able to trust one another.

“I can read your mind / You on a different time / She don’t waste no time / She wants the whole night,” Garren croons on the track.

Speaking on “It’s Complicated,” Garren explains, “The song talks about the real ins and outs of a relationship. Everything isn’t just a big rainbow or positive all the time.”

He continues, “There are never just black and white scenarios so I just speak on the downtimes and the good times and balance out with the status being complicated. I feel a lot of people can relate.” 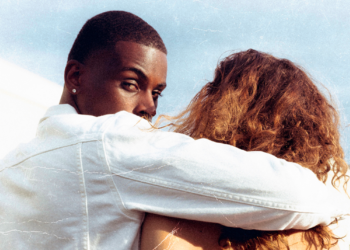 Emerging singer-songwriter Garren is back with the new (normal), the sequel to his aptly-titled debut mixtape Normal. The 11-track project... 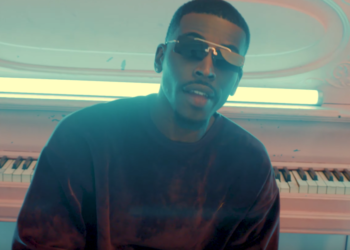 Rising R&B act Garren has released a video for his latest single "Energy." In the summertime visual, the Compton native...