Features vocals by Raheem DeVaughn and produced by Robert Glasper 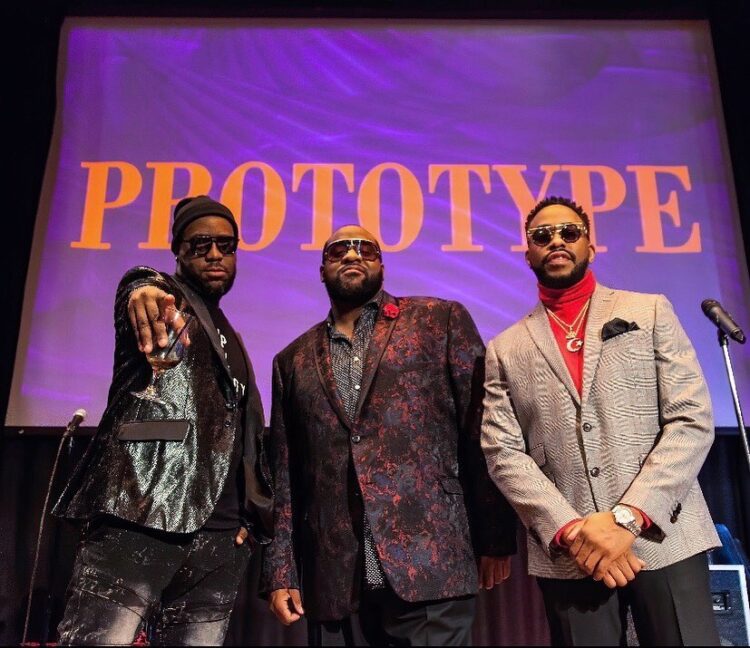 Today is a celebration. Jeff Bradshaw makes his long-awaited return to music with his stunning new single “Prototype.”

For the first single off his upcoming Stronger album, the sharp trombonist enlists Raheem DeVaughn and Robert Glasper for a deeply touching love experience.

What’s most intriguing about this smooth cut is that it was first made famous by André 3000 on Outkast’s Grammy-winning double album Speakerboxx/The Love Below.

DeVaughn previously covered the laid-back groove in 2011 for his DJ Money-helmed mixtape Heemy Taught Me.