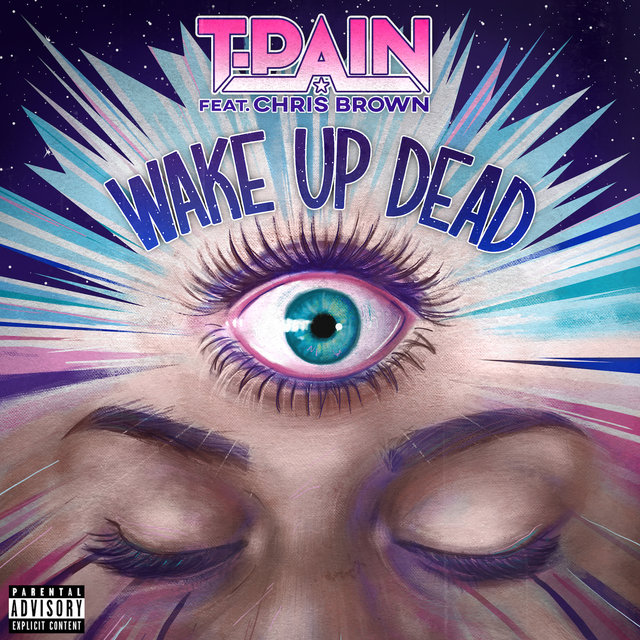 T-Pain and Chris Brown are back at it again. After giving fans a preview of “Wake Up Dead” after his Verzuz battle with Lil Jon, T-Pain has officially released the track for listening pleasure.

On the acoustic-tinged tune, which T-Pain produced alongside KC Supreme, he asserts his immense love for his woman. He further notes that he is incomplete — and practically nonexistent — without her by his side.

“If I ain’t got you then I’m already gone / Baby don’t leave me alone,” T-Pain sings.

Meanwhile, Brown takes his love to the bedroom in the second verse. “You tryna kill me in my sleep / Rough sex, makin’ you my enemy,” he sings.

“Wake Up Dead” is T-Pain’s first song to release in 2020. It follows his 2019 album, 1UP, which featured more rap-influenced tracks.